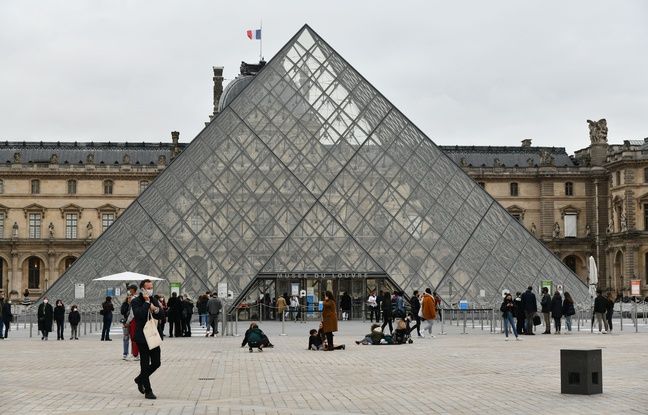 The European Commission on Monday proposed to allow entry into the European Union (EU) to travelers from third countries who have received the necessary doses of anti-Covid vaccines authorized at European level, as the summer tourist season approaches. .

“The Commission proposes (to the Member States) to allow entry into the EU for non-essential reasons, not only to people coming from countries with a good epidemiological situation, but also to people who have received the last recommended dose of ‘a vaccine authorized in the EU’, according to the text published by the European executive.

European Commission President Ursula von der Leyen estimated a week ago that vaccinated American tourists should be allowed to come to the EU in the coming months.

The EU is preparing the establishment of a European health certificate, which it wants operational before the end of June. By then, member states should be able to accept certificates issued by countries outside the EU, the text said.

The very gradual reopening of the EU’s external borders

The EU closed its external borders in March 2020 for “non-essential” travel and established from June a shortlist, revised regularly, of third countries whose residents can enter the Union.

Since the end of January, the countries on this list are Australia, New Zealand, Rwanda, Singapore, South Korea, Thailand (and China subject to reciprocity).

The Commission proposes to extend this list, by relaxing the criterion of the incidence rate over 14 days, which would be raised from 25 to 100 (per 100,000 inhabitants), which remains well below the average in the EU at present. of more than 420, it is pointed out.

However, a mechanism is provided for quickly suspending arrivals in the event that the epidemiological situation of a country deteriorates, in particular due to a variant.

The proposal must now be submitted to the Member States. The ambassadors of the 27 are due to consider it on Wednesday.