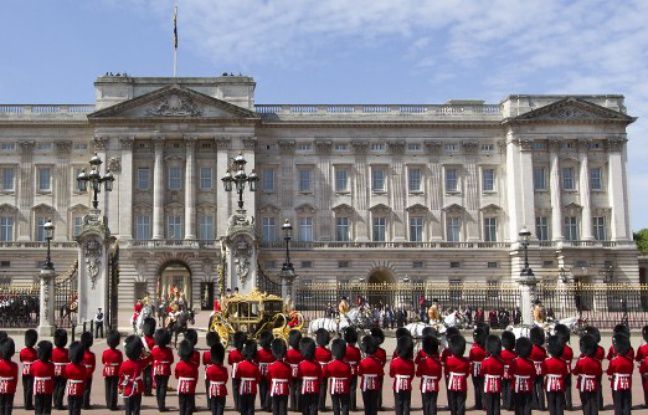 Buckingham Palace excluded people of color from its administrative posts “at least until the late 1960s,” according to an investigation by Guardian published this Wednesday. The British daily was able to get its hands on damning archival documents.

The investigation focused on “the use by the royal family of an obscure parliamentary device, dubbed ‘Queen’s Consent’, intended to secretly influence the content of British laws”. A document dating from 1968, signed by the financial director of the queen, explicitly states that it is not “the practice” to appoint “immigrants of color or foreigners” to administrative posts.

Laws that did not apply to the queen

People of color were confined to the roles of servants for the royal family, the document said. It is difficult to know when this “practice” ended. Buckingham Palace declined to answer questions from Guardian, indicates BFMTV. However, he indicated that there are traces of foreign people hired in administrative positions in the 1990s.

According to information from Guardian, Elisabeth II was exempt for forty years from submitting to laws against discrimination in hiring. Which Buckingham did not dispute, saying the Queen has a separate process for dealing with complaints related to racism.

Last March, Prince Harry and Meghan Markle accused the royal family of racism. In an interview with an American channel, they explained that a member had expressed concern about the skin color of Archie, the couple’s son. Prince William had responded in this case, saying his family was “not at all racist”.