Carambar factory employees on strike, after the announcement of the site transfer 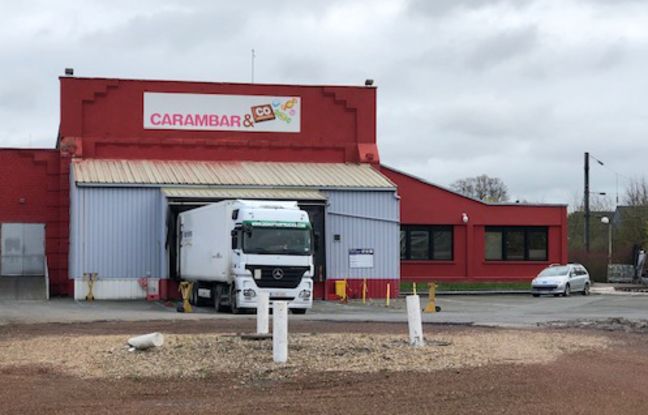 In April, Carambar offered 400 kilos of chocolate bars to Blois hospital during the first confinement. Today is the time for gifts. The management of the historic Marcq-en-Barœul factory has decided to close the site in order to move the activity to Bondues, a few kilometers away, to the Lutti factory, acquired in 2018 by the confectionery group.

This transfer of activity, announced two weeks ago to employees, plans to end 114 permanent contracts in Marcq-en-Barœul to create 105 in Bondues. The count is almost there. Except that no guarantee on pay levels is provided by management for employees who will move from Marcq-en-Barœul to Bondues, according to the unions.

Since Friday, the factory has therefore been shut down following a strike by employees. According to the unions, the management of Carambar & Co has ensured the maintenance of jobs for the employees of Marcq-en-Barœul, but the latter fear a loss of salary of 25% by changing site.

“The Carambar and Co group has been engaged in an increased search for profitability since its acquisition in 2017 by the investment company Eurazéo”, denounces, in a press release, the northern deputy (LFI) Adrien Quatennens who supports the social movement.

“We are not producing anything”, announced on Monday the strikers at The voice of the North. Work must nevertheless resume gradually on Tuesday.