Carrying an unlicensed, untrained handgun will soon be allowed in Texas 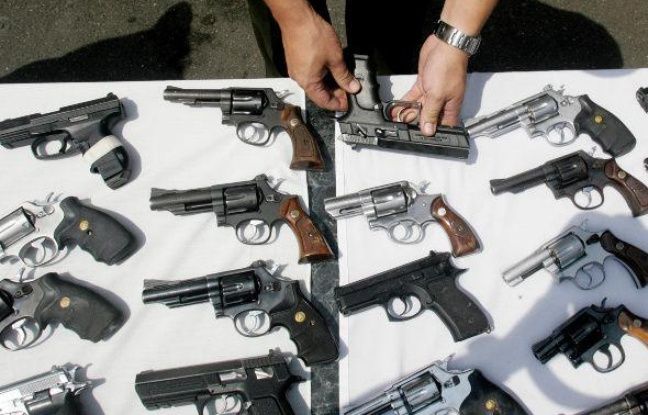 The United States may have seen an increase in gun violence, lawmakers in Texas on Monday authorized the carrying of handguns, without constraint. Indeed, no permit will be requested. Lawmakers will not conduct any background checks or the training that goes with them, reports the Associated Press (AP) relayed by The OBS.

The governor of the state is in favor of this measure. He said last April that he would sign the law, despite criticism.

An authorization that divides

For law enforcement or gun control groups, this measure poses a threat to the public and the police. They highlight the recent shootings that took place in the state like at a Walmart supermarket in El Paso in 2019 that killed 20 people or, a year earlier, in a high school outside of Houston (ten dead ).

Another story among the defenders of the project. For them, once the authorization has been voted, that would allow them to better defend themselves. It would also put an end to the constitutional obstacle preventing them from equipping themselves with handguns. For the powerful NRA (the National Rifle Association), this measure on the right to carry a weapon is “the most important” in the history of the state, according to a spokesperson quoted by AP.

Other states have already taken the plunge

Currently, Texas already allows the wearing of a rifle in public without a license. But to obtain a handgun, one must “obtain a license which includes a background check, a fingerprint statement, training, a written exam and a shooting test,” relates The OBS. Once the law is passed, the only obstacle will be a criminal conviction for a felony or some other legal prohibition. But without verification, opponents of the project doubt that this restriction is effective.

With this measure, Texas will join other states that have already relaxed regulations on carrying weapons. By the end of the year, 22 states will allow unrestricted circulation with a weapon. While nearly half of US states liberalize the carrying of guns, the country is experiencing a spike in homicides. In 2020, the increase reached 30%.