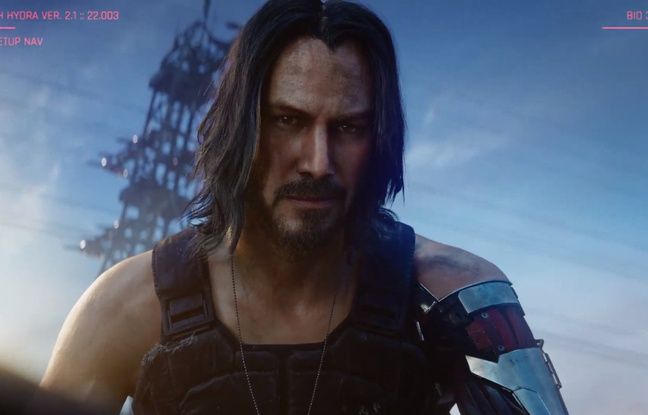 Bugs in shambles, console versions sacrificed, fall on the stock market… Polish studio CD Projekt has had a good end of the year with the difficult release of its juggernaut Cyberpunk 2077. The game even became a hashtag this weekend,
#Cyberbug2077, on Twitter.

He had to react. Thing made this Monday in a statement: “First of all, we want to start by apologizing for not showing the game on previous generation consoles before its release and, therefore, for preventing you from making an informed decision. during your purchase. We should have paid more attention to making it better on PS4 and Xbox One. “

A possible refund for the disappointed

The studio promises to fix the various bugs and crashes with several updates in the coming days, but especially with two big patches in January and February 2021. “Together, these patches should fix the biggest problems that players face, announces CD Projekt, while specifying that the PS4 and Xbox One versions will not look like the high-end PC versions or next gen consoles, even if they will come closer than today. “

For gamers who don’t want to wait until next year or just aren’t happy with their purchase, the studio announces they can request a refund, through PSN and Xbox platforms for dematerialized versions and in stores for physical versions. At the slightest problem, CD Projekt has set up an email address (helpmerefund@cdprojektred.com) to help get reimbursed – be careful, until December 21. Same player still playing Cyberpunk 2077 ?