Celebrities call for donations of Covid-19 vaccines to poor countries 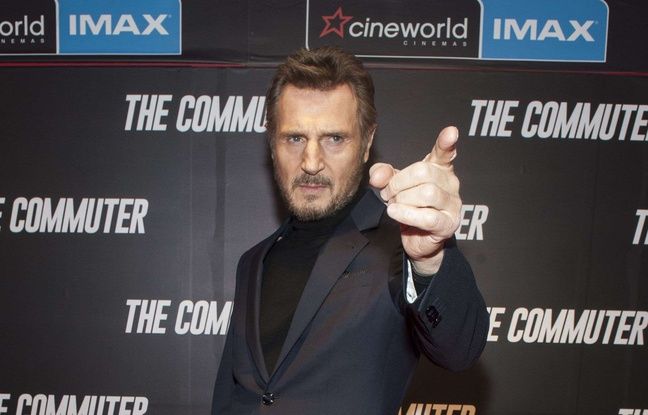 About 30 celebrities called on G7 members on Tuesday to give poor countries doses of the Covid-19 vaccine, as they approach their Friday-Sunday summit in Cornwall, southwest England. In an open letter, these entertainment and sports celebrities urge leaders from UK, France, Italy, Canada, Japan, Germany and the US to pledge to share in emergency with poor countries at least 20% of the supply of doses of vaccine against Covid-19.

With an expected donation of more than 150 million doses between June and August, the aim is to reduce the risk of the virus spreading and the threat of mutant strains, underlines their call. “The world has spent a year and a half fighting the Covid-19 pandemic, but the virus is still spreading to many countries and producing new variants that may send us all back to where we started,” the letter warns. “This means more school closures, more disruption in healthcare and an even greater economic downturn – threatening the future of families and children around the world,” the authors warn.