Chicago and New Jersey proclaim themselves pizza capitals of the world, Italians are outraged 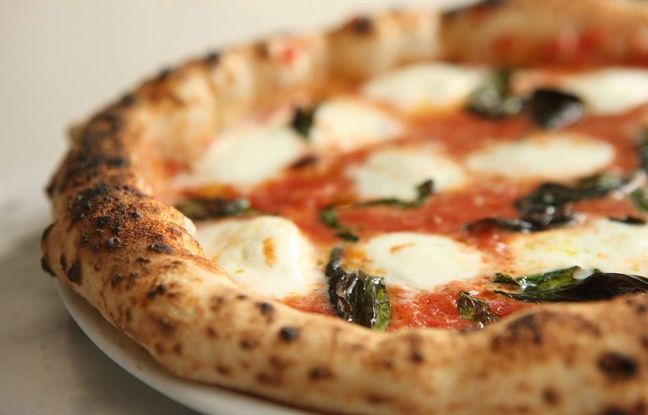 To restore to Caesar what belongs to Caesar. Taking advantage of the national day devoted to this dish, Tuesday, the city of Chicago and the state of New Jersey, in the United States, have proclaimed themselves on Twitter “world pizza capitals”, spotted International Mail, this Friday. An approach that aroused the wrath of Italians.

Every year on February 9, the United States celebrates National Pizza Day, and 2021 is no exception. “We are proud to be the pizza capital of the world,” the city of Chicago posted on Twitter, sparking hostilities. Obviously far from agreeing, the State of New Jersey responded, in turn claiming the title.

proud to be the pizza capital of the world. #nationalpizzaday

PIZZA CAPITAL OF THE WORLD

“We will never have a horror like pineapple pizza”

This culinary war has turned into a diplomatic crisis. On Twitter, the Italians reacted, claiming the Italian origin of the pizza, and more precisely the Neapolitan origin. “World capital of pizza, after Naples, dear American friends”, for example replied the Italian actor of the series. Gomorrah, Salvatore Esposito.

Same fight for the Italian news site, Fanpage: “OK, we are in a democracy and everyone says what they think, but since we are talking about pizza an answer is inevitable. The real pizza is Neapolitan! And, in the shadow of Vesuvius, we will never have a horror like pineapple pizza, ”he wrote on Twitter. We already told you, we don’t laugh with food.