China sends the US back to its own “misdeeds” 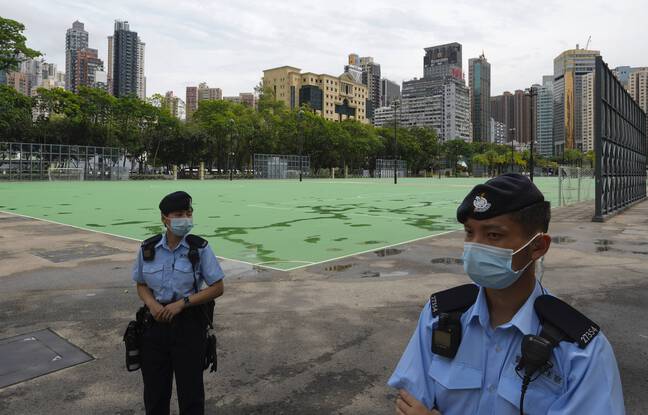 The tribute paid by Washington to the victims of Tiananmen did not delight China. Speaking to the press, Chinese Foreign Ministry spokesman Wang Wenbin reiterated that his country had “long drawn a clear conclusion” about “the unrest of the late 1980s.” This subject is the subject of a taboo in China, where the communist regime has never expressed regret for the massacre of 1989.

On the night of June 3-4, 1989, the Chinese army bloodily suppressed seven weeks of student demonstrations in the huge Tiananmen Square, in the heart of Beijing, killing hundreds, if not more than a thousand.

The United States, on the other hand, on Thursday greeted the memory of the victims through the voice of Secretary of State Anthony Blinken, who asked Beijing to provide a human record of these events.

In response, Chinese diplomacy called on Washington to “face its own human rights misdeeds”. “The Statue of Liberty has stood for over 100 years. But the minorities in the United States still do not have real freedom ”, accused Wang Wenbin. “A century has passed since the Tulsa massacre but George Floyd still cannot breathe,” he continued, referring to the death of a black man killed in May 2020 by police in the United States.

In Hong Kong, where a vigil was traditionally held in memory of the “Beijing Spring”, the commemoration was banned for the second year in a row.

Some 7,000 police officers were mobilized to dissuade residents from defying the ban and one of the organizers of the remembrance vigil, Chow Hang-tung, was arrested at dawn.