China to make “no concessions” on controversial electoral reform 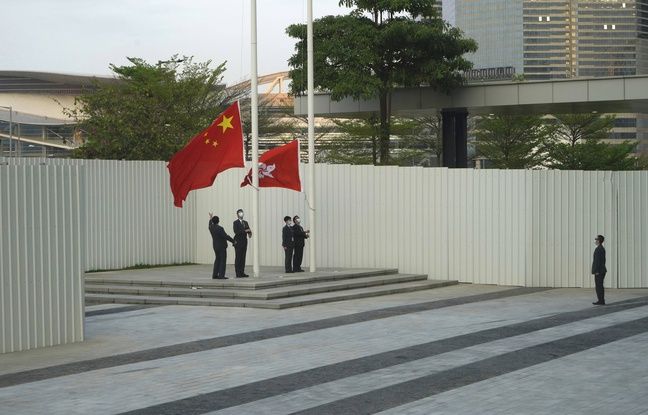 Since last week, the Chinese parliament has been meeting to put in place electoral reform in Hong Kong which would hamper the political freedom of the former British colony. Beijing wants an electoral committee subservient to the communist regime to examine and select future candidates for the Hong Kong legislative elections.

The “chaos” to justify this law

This electoral committee mechanism would allow China to rule out candidates favorable to the pro-democracy opposition, which largely won a poll at the level of district councilors at the end of 2019.

At a press conference, Zhang Xiaoming, a senior official in the Chinese government’s Hong Kong and Macao Affairs Bureau, justified this law by the “chaos” that he said gripped the financial metropolis during the huge protests against the pro-Beijing executive in 2019.

Deaf in the face of criticism

The bill, and the passage last year of a national security law that stifled dissent, is “a series of punches. […] intended to effectively stem the chaos “in Hong Kong, said Zhang Xiaoming.

Rejecting the criticisms formulated by London, Brussels and Washington, he assured that Beijing would make no concessions in the face of foreign forces seeking to destabilize Hong Kong. “It is a fight against the attempts to seize power, to subversion and to infiltrate. On these issues, we will not let go, ”he insisted.

Share
Facebook
Twitter
Pinterest
WhatsApp
Previous article“We don’t have to live in a world of deprivation, terrified of debt and deficits,” says economist Stephanie Kelton
Next articleThe number of twin births has skyrocketed around the world