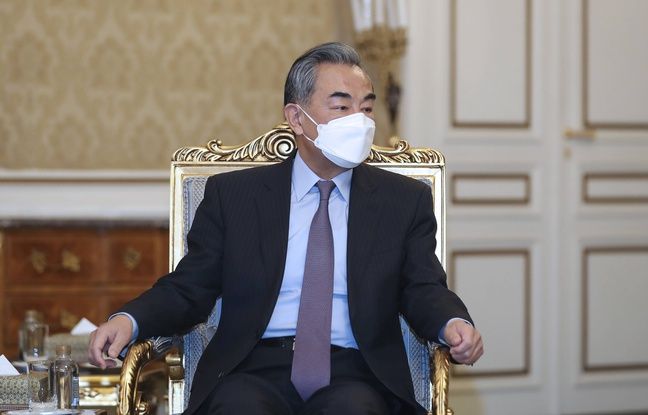 China announced this Saturday sanctions against three personalities and an entity of Canada and the United States, a response – deemed “unacceptable” by Canada – to the sanctions imposed earlier this week by these countries in the face of the treatment of its Uyghur minority .

Two members of the US Commission on International Religious Freedom, Gayle Manchin and Tony Perkins, as well as Canadian MP Michael Chong and a Canadian parliamentary commission on human rights are barred from entering mainland China, Hong Kong and in Macao, the Chinese foreign ministry said.

“China’s sanctions are an attack on freedom of expression, transparency and democracy,” Prime Minister Justin Trudeau responded in a tweet. “Canada stands in solidarity with its parliamentarians against these unacceptable measures and will continue to defend human rights with its international partners,” he added.

“We must unite to remind those who violate human rights and democratic rights that the world is on the lookout,” said the head of Canadian diplomacy Marc Garneau, also deeming the sanctions “unacceptable”. Chinese. The targeted Canadian deputy, the conservative Michael Chong, declared that he considered the Chinese sanction against him as an “honorary distinction”.

“Otherwise, they will burn their fingers”

“We have a duty to hold China to account for its repression in Hong Kong and its genocide of the Uyghurs,” he argued. Earlier, in an interview recorded before the announcement of the new Chinese sanctions, Minister Garneau compared China to a schoolyard “bully”, adding that these kinds of bullies “only change if you send them messages. very clear ”.

According to the Chinese Foreign Ministry, the United States and Canada are imposing sanctions “on the basis of rumors and disinformation.” Sanctioned officials, who are also prohibited from doing business with Chinese citizens and institutions, “must stop all political manipulation on Xinjiang-related issues, stop meddling in China’s internal affairs in any way.” either “, indicated the ministry. “Otherwise, they will burn their fingers,” warns the statement from the Ministry of Foreign Affairs.

According to studies published by American and Australian institutes, rejected by Beijing, at least a million Uyghurs have been interned in “camps” in Xinjiang, in northwest China, and some subjected to “forced labor” , especially in cotton fields. Washington considers that the repression of this Muslim minority constitutes “genocide”.