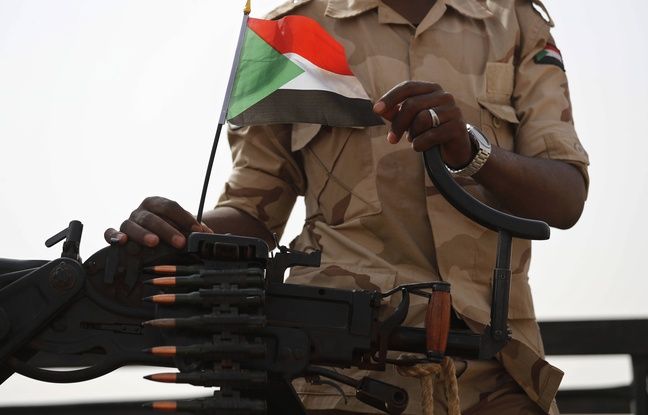 Violence does not fall in West Darfur, forcing the authorities on Monday evening declared a state of emergency. At least 40 people have been killed and 58 injured in tribal clashes since Saturday in El-Geneina, the capital of this region of Sudan.

“Since April 3, 40 people have been killed in recent clashes between Al-Massalit and Arab tribes. The situation remains tense in the city of El-Geneina, ”confirmed the UN Office for the Coordination of Humanitarian Affairs (OCHA). “The government’s humanitarian aid commission reports (…) 58 wounded,” she added. Earlier on Monday, the Sudanese Central Committee of Physicians, an organization founded in 2016 to represent the medical community, announced a provisional toll of 18 dead and 54 injured.

In an attempt to calm the situation, the Defense and Security Council, the country’s highest security body, therefore announced on Monday evening the establishment of a “state of emergency in the state of West Darfur” and deployment of “regular forces”. According to the UN, the clashes started after two people died and two others were injured when a man shot at members of the Al-Massalit tribe who were towing their car to El-Geneina on Saturday.

Tribal clashes have already taken place in January in Darfur, killing more than 200, just over two weeks after the end of the joint UN and African Union peace mission (UNAMID). El-Geneina had paid the heaviest price with more than 100 dead, 132 injured and 108,000 displaced people, according to OCHA.

The conflict in Darfur erupted in 2003 between forces of the regime of former President Omar al-Bashir, deposed in April 2019 under pressure from the streets, and members of ethnic minorities who considered themselves marginalized. The transitional government, set up after the fall of Omar al-Bashir, signed a peace agreement in October with several rebel groups, notably in Darfur. But some insurgent groups in this region did not sign this peace. Defense Minister Yassine Ibrahim announced Monday evening “the formation of a high commission” in charge of “dealing with violations” of this agreement.