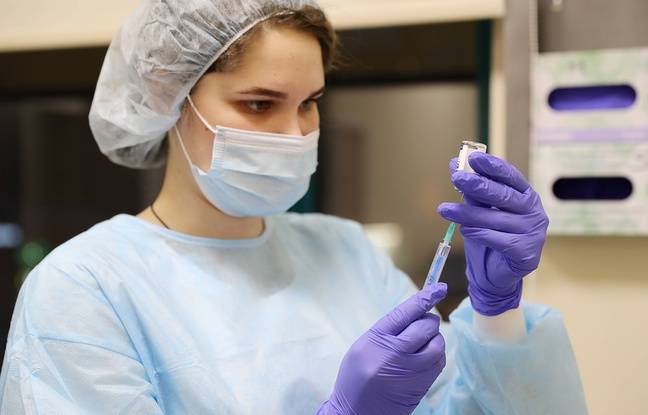 Is injecting two doses of different vaccines into a patient effective in protecting the population against the coronavirus? This is what the University of Oxford wants to know, which launched a study on Thursday.

“If we show that these vaccines can be used interchangeably, it will greatly increase the flexibility of their distribution,” said Professor Matthew Snape, Oxford researcher in charge of the trial, in a statement.

A Pfizer and AstraZeneca alliance

This study, presented as a world first, will involve 820 volunteers over 50 years old, will focus on the combination of the two vaccines currently used on British territory, that of the Pfizer / BioNTech alliance and that of AstraZeneca / Oxford.

It will also evaluate the effectiveness of the protection according to the spacing of the two injections, testing an interval of four weeks, close to that initially recommended, and an interval of twelve weeks retained by the British authorities to reach more people. Country in Europe most affected by the pandemic with more than 108,000 dead, the United Kingdom has made vaccination a national cause to get out of the health crisis, facing a new more contagious variant that forced it to adopt early January a third confinement.

The deputy chief medical officer for England Jonathan Van-Tam stressed the interest of “having data which could support a more flexible vaccination program”, in particular because of “constraints linked to the supply”. “It is even possible that by combining the vaccines, the immune response is better, with higher levels of antibodies and which last longer,” he said.

The first Western country to start its campaign, the UK has so far vaccinated more than 10 million people, and is targeting 15 million people by mid-February, including those over 70, caregivers and those most at risk.