Consultations will resume “at the beginning of January”, announces Borne 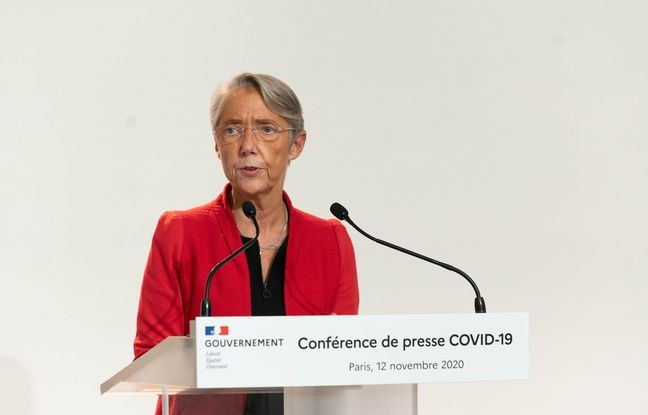 The delicate reform of unemployment insurance will make its return “at the beginning of January”, announced Monday the Minister of Labor Elisabeth Borne, while a decision of the Council of State cancels two highly contested provisions.

On unemployment insurance, “we had a lot of discussions with the social partners. In the meantime, we had a decision of the Council of State (end of November) which annulled the provisions on the bonus-malus (…) and considered that the device resulting from the 2019 reform on the calculation of the daily reference salary (SJR) raised questions of equal treatment, ”recalled the minister during a videoconference with the Association of Social Information Journalists (Ajis).

“Given all this and the fact that we obviously want to fully draw the consequences of the decision of the Council of State, we will come back to the social partners rather at the beginning of January,” she added, while a meeting was originally scheduled to be held in December. Due to the economic crisis, the government suspended the application of the reform, decided by decree in July 2019, until April 1, 2021.

Asked why the government had not chosen to give the hand to the social partners on this issue, she replied: “I am not very sure that they want to”. She also considered that there was “a way” concerning the methods of calculating the allowance to respond to the difficulty put forward by the Council of State on the SJR.

On the subject of telework, Elisabeth Borne also indicated that it would be necessary to confirm the possibility of an easing in January “according to health indicators”, which will be done “in the week”. The minister had said she wanted to propose to return to “at least one day a week” on site, while the current rule is that 100% of teleworkable tasks are teleworked. And this before handing over to the social partners who have just concluded an interprofessional agreement, which, she explained to the Ajis, does not require “any legislative transcription”.

The minister also indicated that she would discuss on Friday with the social partners of the workers of the platforms “with the objective of achieving during the year 2021: first on the question of the representation” of these workers “and in a second phase on social protection ”, the recent Frouin report being one of the“ bricks ”paid into consultation.

The question of workers on the “second line” facing the Covid-19 will also be addressed on Friday, the mission working on this subject having to make, according to Elisabeth Borne, a “restitution” on the identification of the trades concerned and present “the criteria »Offered to assess the quality of these jobs.