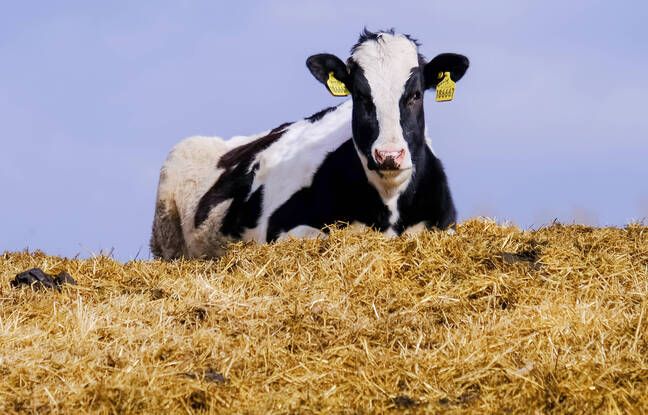 The Austrian Constitutional Court ruled in favor of an animal rights activist who, wearing a cow mask, had to pay a fine under the ban on concealing his face law for the full veil.

The decision was made public at the end of the session of the highest judicial body in the country, according to a press release consulted on Wednesday by AFP. The complainant had been convicted by the regional administrative court for having distributed leaflets in cow costume in June 2018 in Baden, near Vienna. He wanted to draw attention to “the conditions of milk production”, but found himself trapped by the law prohibiting any concealment of the face in public space.

He then brought the case to justice, denouncing a violation of his right to freedom of expression. “In the name of exercising this right, facial features may be veiled or concealed,” the Constitutional Court replied in its judgment, thus quashing his conviction. The ban on wearing the full Islamic veil in public places in Austria came into effect in October 2017.

Anxious to give its law the most neutral character possible, by not targeting only the religious veil, the Ministry of the Interior had banned any concealment of the face in public space. He had published a brochure listing some exceptions, such as carnival disguises, the hat / scarf combination and… surgical masks, without suspecting at the time that this provision would be very useful in times of pandemic.

Before this activist, a patient with leukemia and wearing a mask was arrested in Vienna in April 2018, but he explained his medical condition and the police let him go.