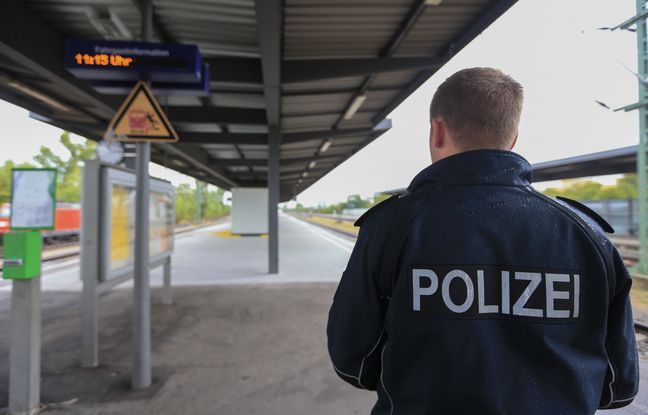 Six member states, including Belgium and Germany, were ordered to explain themselves within ten days, this Tuesday in letters sent by the European Commission, on traffic restrictions linked to the coronavirus deemed disproportionate.

Germany, Belgium, Denmark, Finland, Sweden and Hungary have applied tougher restrictions than those recommended by the EU, including entry bans.

These letters, stressed a spokesperson, recall “the need for movement restrictions to be non-discriminatory and proportionate” and call on the governments concerned to “align” with the recommendations previously approved by all of the Twenty-Seven. The States concerned have ten days to respond to the Commission, which does not rule out initiating infringement procedures against them. “It is in the interest of the States themselves, in whom we trust to find solutions without (we) being obliged to resort to legal means”, observed the spokesperson of the Commission.

In Belgium, all non-essential travel to and from the country has been banned since January 27. The measure, extended until April 1, is considered problematic by the Commission, which accuses it of not taking into account the epidemiological situation of the region of origin or destination of the traveler. For its part, Berlin has drastically filtered passages with the Czech Republic and Austrian Tyrol since mid-February to contain variants of the virus. Cross-border commuters and truck drivers can only take a very recent PCR test.

However, in the letter sent Monday by an official from the Justice and Consumers Directorate to the German Ambassador to the EU, consulted by AFP, the Commission criticizes the device. “We believe that Germany’s understandable goal – to protect public health – could be achieved through less restrictive measures,” the letter insisted. In another letter sent last week to all member states, the Commission urged the 27 to avoid border closures and general travel bans.

The difficult coordination on these restrictions hindering the principle of free movement was on Tuesday on the menu of a meeting of the European affairs ministers of the Twenty-Seven, before a summit Thursday of heads of state and government. German Minister Michael Roth on Tuesday rejected “accusations of non-compliance with European law”, assuring that his country respected the rules of the Schengen area. “We have a duty to act against mutations in the virus, with the priority of protecting our citizens,” he argued.