Coronavirus: Moderna wants to increase the capacity of its vaccine vials by 50% 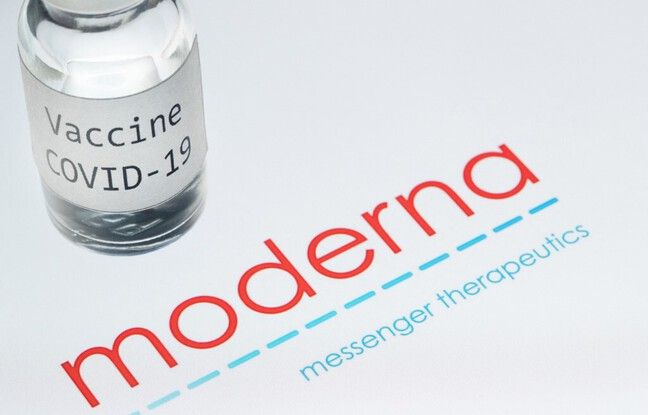 God bless America ! “In order to optimize resources and opportunities to deliver more doses faster to each market, Moderna offered to fill their vials with up to 15 doses of vaccine, compared to the previous 10,” the company said. . The American biotechnology company Moderna said on Friday that it had requested authorization from various health authorities around the world to increase the capacity of its vials of vaccine against Covid-19 by 50%, in order to speed up vaccination campaigns by Classes.

The U.S. Medicines Agency (FDA) has already cleared the 40% increase in vial content, according to the New York Times, citing sources familiar with the matter.

No change in the packaging of the vials

A spokesperson said that discussions were underway with the FDA and the authorities of the various countries where the vaccine is used, and that this increase would not require a change in the packaging of the vials. “Any change would be subject to final authorization from the various regulatory authorities. It would take about two to three months for any changes to be put in place, ”she added.

To increase the doses, the production lines would have to be transformed, which would take less than ten weeks, that is to say by the end of April, for its part indicated the New York Times. “It would be a big step forward”, greeted in the daily Moncef Slaoui, former chief adviser of the American vaccination program under Donald Trump. “I think it will have an impact in the short term,” he added.

More than 10% of the American population has received at least one dose of the coronavirus vaccine, almost half with that from Moderna and just over half with that from Pfizer. President Joe Biden confirmed Thursday that the two companies will provide 600 million doses in total, enough to immunize 90% of residents.