Coronavirus will not be defeated by the end of the year, WHO says 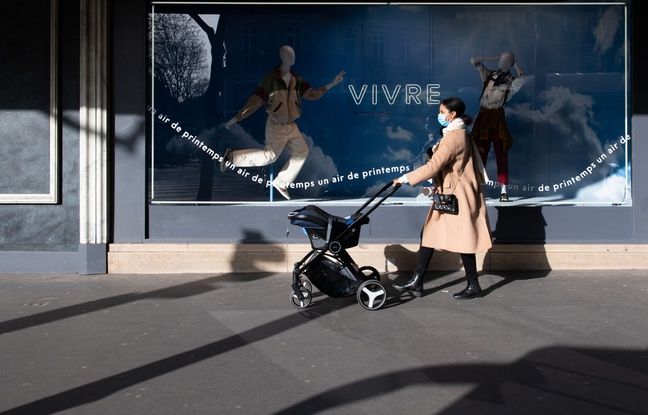 Well, maybe we’ll come back later for the good news … On Monday, the World Health Organization (WHO) judged Monday unrealistic to think that humanity will be rid of Covid-19 by the end of the year. Michael Ryan, WHO’s director of emergency operations, said it would still be possible to bring down the numbers of hospitalizations and deaths.

“It would be very premature and, I think, unrealistic to think that we will be done with this virus by the end of the year,” Michael Ryan told reporters. “But I think what we can do away with, if we’re smart, are the hospitalizations, deaths and tragedy associated with this pandemic.”

Vaccinate health personnel, a priority for the start of the year

According to him, the WHO is focusing on keeping the transmission of the coronavirus low, helping to prevent the appearance of variants and reducing the number of infected people. Vaccinating frontline and most vulnerable health workers will “remove the fear and tragedy of the pandemic,” he added.

WHO boss Tedros Adhanom Ghebreyesus wants the vaccination of health workers to be started in every country on the planet during the first 100 days of the year – which means there are 40 days left to reach that goal.

He welcomed the first vaccine injections allowed by the Covax device on Monday in Ghana and Côte d’Ivoire. “It’s encouraging to see health workers in low-income countries start to be immunized, but it’s unfortunate that this comes almost three months after some of the wealthier countries have started their immunization campaigns,” he said. -he says.

“And it is unfortunate that some countries continue to prioritize immunization of younger, healthier adults at lower risk of becoming ill in their own populations, instead of health workers and older people elsewhere,” he said. he added, without citing the countries concerned.