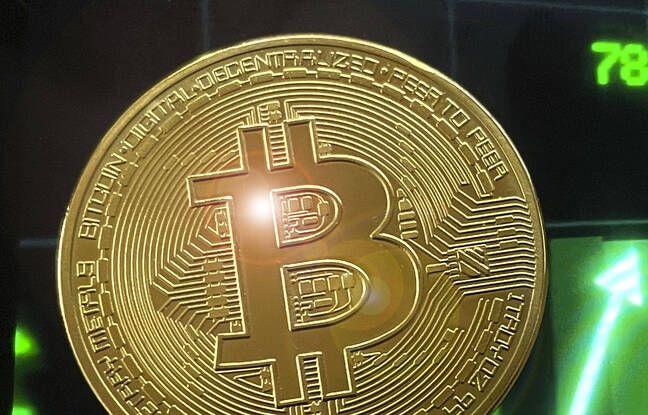 North Korean hackers are once again in the eye of the United Nations. The country has stolen more than $ 300 million in cryptocurrency in recent months via computer attacks intended to finance its banned nuclear and ballistic programs, according to a confidential UN report.

North Korea has deployed thousands of seasoned hackers to target businesses and institutions in South Korea and around the world. Their objective is also to find sources of income in the face of the multiple sanctions to which the country is subject due to its weapons programs.

The UN document, drafted by a group of experts responsible for monitoring the application of the sanctions taken against Pyongyang, estimates that “in total the theft of virtual goods committed by the country between 2019 and November 2020 amounts to around 316.4 million dollars ”(around 260 million euros), according to a United Nations member state. A large majority of the revenue came from two embezzlements committed at the end of 2020.

Experts said they were investigating the hack in September of a cryptocurrency exchange that resulted in the theft of $ 281 million. Some $ 23 million was stolen a month later in a second cyberattack. “An initial analysis of the vectors used for the attack and the means subsequently employed to launder the illicit proceeds reveals strong links with the Democratic People’s Republic of Korea (DPRK),” according to the report.

Pyongyang’s hacking abilities came to light in 2014, when the North was accused of attacking Sony Pictures Entertainment in revenge for the film. The Interview, a satire mocking Kim Jong Un. Pyongyang is also suspected of stealing some $ 81 million from the Central Bank of Bangladesh (BCB) in 2016 and some $ 60 million from Taiwanese bank Far Eastern International in 2017.