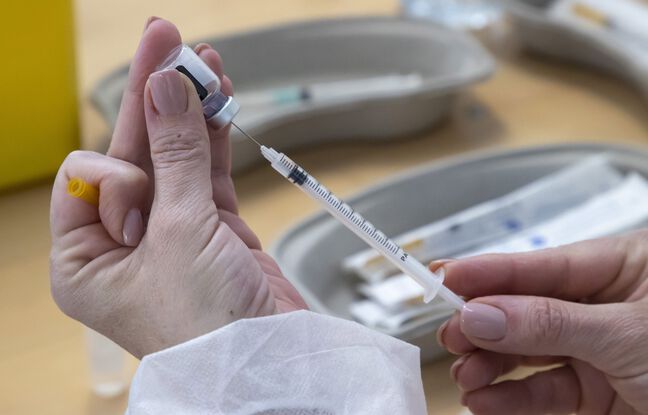 Created for a fair distribution of anti-Covid vaccines, the Covax system mobilized, this Wednesday, an additional 2.4 billion dollars, but remains weighed down by the lack of available doses which prevents it from functioning at full capacity.

The funds – raised at a virtual summit co-hosted by Japan and the Vaccine Alliance (Gavi) – will enable the organization to secure 1.8 billion doses of vaccine for low-income countries participating in the Covax mechanism.

The vaccines, which will be delivered in 2021 and early 2022, will protect nearly 30% of the adult population in 91 poor countries. An additional country, India, will receive 20% of the total available doses “because of its size,” Gavi executive director Dr Seth Berkley said at a press conference.

“I am very happy to report that collectively we have secured nearly $ 2.4 billion today, bringing the total contribution to nearly $ 9.6 billion for the purchase of vaccines,” said the Chairman of the Board of Directors of Gavi, José Manuel Barroso, at the end of the summit, which brought together States, the private sector and civil society. In addition, five countries have pledged to donate more than 54 million doses of the vaccine to low-income countries, including through Covax, bringing the total number of shared doses to over 132 million.

Putting an end to “every man for himself”

As of May 31, Covax had delivered 77 million doses to 127 countries and territories. Much less than expected. At the end of June, it will be short of 190 million, its organizers warned on May 27. “We remain deeply concerned about the short-term disruptions we face,” said Seth Berkley on Wednesday.

Victim of “every man for himself” as soon as the first vaccines were available, this system now sees the doses that were promised to it and which were in large numbers manufactured in India by the Serum Institute of India, diverted by the government of this country. And this to fight a terrible wave of Covid on Indian soil. Adar Poonawalla, head of the Serum Institute, said on May 18 that he hoped his company could resume vaccine deliveries to Covax “by the end of the year”.