Craftsmen and service traders in distress 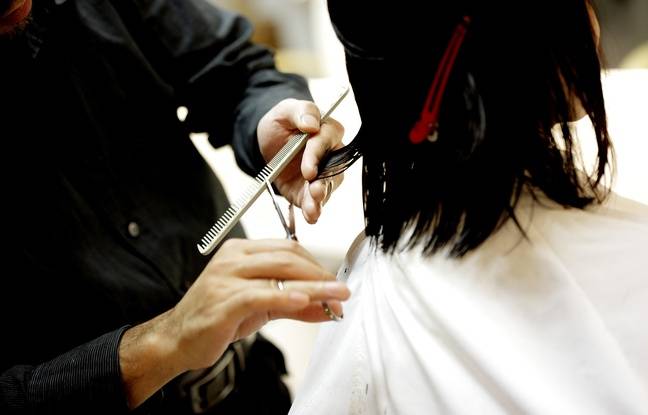 Local economic damage linked to the health crisis is to be feared. More than 10,000 requests had been received by the Chamber of Trades and Crafts of the Gironde (CMA) during the first confinement. At the start of the second confinement, things are starting again very strongly with already nearly 3,500 contacts. “The artistic vagueness of what was possible or not for hairdressers, beauticians, etc. [déplacement à domicile autorisé puis interdit] generated a lot of requests, ”explains Nathalie Laporte, President of the CMA.

Craftsmen who can are encouraged to “clik and collect” and we help them if necessary to create a showcase site, but this is not the case for traders in the service sector who sell “their know-how”. And this sector weighs heavily on the local economy since of the 45,000 craft businesses located in Gironde, 36% of them work in services.

“What has been put in place is working”

The Chamber of Commerce and Industry (CCI) has reactivated its crisis unit which is experiencing much less activity than during the first confinement “only 20 calls per day against 120 during the first confinement”, book Patrick Seguin, his President. Companies have become accustomed and know the steps to release aid. 52,000 of the 84,000 businesses in the Gironde have benefited to date from the solidarity fund. “What has been put in place is working,” commented Patrick Seguin. He praised the fact that restaurateurs who practice “click and collect” during this confinement can benefit from the same aids as those who are closed. This was not the case during the first lockdown and prompted restaurants to keep their curtains drawn.

A slightly faster way out of the crisis in Gironde?

The companies are gritting their teeth to pass this difficult course which they hope will be as short as possible and are very attentive to the evolution of the epidemic situation. “The number of patients is increasing exponentially,” explained this Thursday Benoît Elleboode, director of the regional health agency in New Aquitaine. This is not illogical even if the establishment of containment has taken place, since it is necessary to wait between a week to fifteen days for it to produce effects ”.

The incidence rate continues to climb, it is 238 per 100,000 in Gironde and 288 per 100,000 in the Gironde metropolis. Only small hope, that the epidemic was contained a little earlier in the region: “We started containment with lower indicators,” notes the regional director. We hope that the expected peak will last less than elsewhere and that we will be able to cope better ”. The survival of some small businesses could depend on these few weeks gained.