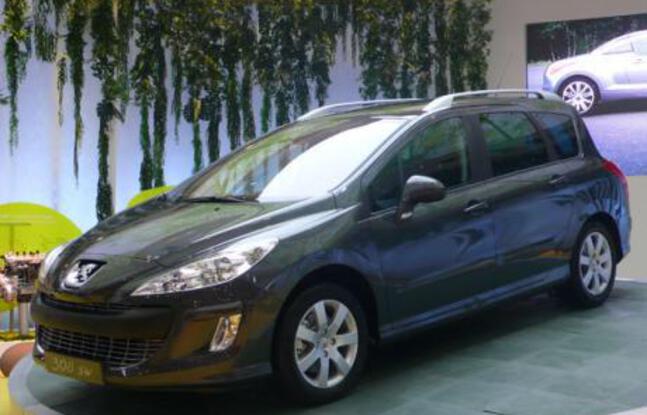 Good news on the employment front. Around August 30, the Stellantis (PSA) automobile plant in Mulhouse in Haut-Rhin will constitute a second production team for the new version of the Peugeot 308. At the end of the day, the recruitment of around 500 temporary workers, according to management and unions. However, the effective start of this work team during the day remains dependent on a sufficient supply of semiconductors, while their shortage affects the entire automotive industry.

This new team will enable the new Peugeot 308 to be ramped up, the production of which was awarded at the start of the year to the Mulhouse plant. As a reminder, the previous version of the 308 was also produced on a Stellantis site, but in Sochaux (Doubs), since 2013.

A new lease of life for the Mulhouse site

Ultimately, the Mulhouse site will result in “integrating” 700 new employees, divided between temporary workers already in the process of being recruited and volunteer personnel from other Stellantis sites.

From a union source, the number of temporary workers to be recruited will be between 500 and 600. A third night shift could even be set up if the new 308 is a commercial success, and that at the end of the year. A new breath therefore for the site of Mulhouse, which has 5,000 permanent employees and which only operated with an assembly team since the beginning of this year, for the DS 7 and 508. Its production had fallen to 50,000 vehicles. last year against 230,000 in 2019.

Suffering from brain damage, they test themselves before (re) driving

During the Taliban’s turn of the screw, a first evacuation flight since the American withdrawal