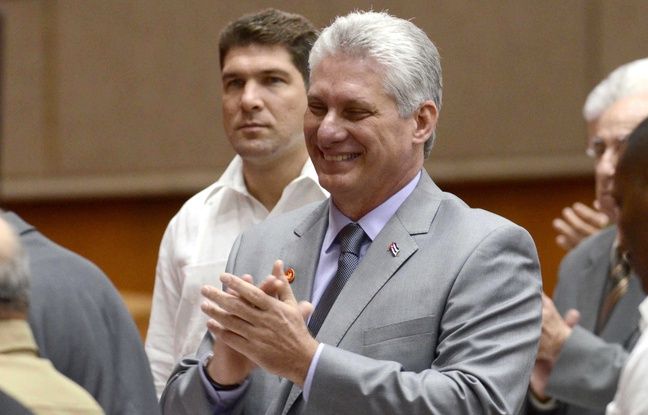 Cuba denounced Monday a “terrorist” attack using molotov cocktails on its embassy in Paris and blamed the United States for the incident. French firefighters said two incendiary devices were thrown at the Cuban diplomatic mission, located in the 15th arrondissement of Paris, which suffered minor damage. “We denounce a terrorist attack with molotov cocktails on our embassy in Paris,” Cuban Foreign Minister Bruno Rodríguez said on Twitter.

“I hold the American government responsible for these incessant campaigns against our country which encourage this behavior and calls for violence, with impunity, from its territory,” he added.

The incident was not immediately claimed.

French firefighters said they were alerted to the attack shortly after midnight and that “the two devices, which caused minor damage, were extinguished before their arrival.” According to the Cuban Foreign Ministry, the attack s ‘was produced at 11:45 p.m. (9.45 p.m. GMT) with three molotov cocktails and a starting fire was extinguished by mission officials.

Over the weekend and Monday, protests for and against the Cuban government were organized in various capitals on the occasion of the July 26 national holiday, two weeks after the anti-government protests that rocked the island.

These left one dead, wounded dozens and led to hundreds of arrests. Some 20 countries, including Brazil, Colombia and Ecuador, joined US Secretary of State Antony Blinken on Monday in calling on the Cuban government to “respect the legally guaranteed rights and freedoms of the Cuban people” and to ” release the detainees ”arrested on July 11 during the demonstrations.

The “statements by the US Secretary of State have the support of a handful of countries that have come under pressure to comply with his dictates,” Foreign Minister Bruno Rodríguez said in another tweet. Asked by AFP, the Paris prosecutor said Tuesday morning to have opened an investigation in flagrante delicto of the head of “degradation by explosive substance or incendiary device”. The investigations were entrusted to the 3rd district of the Paris judicial police (3rd DPJ).