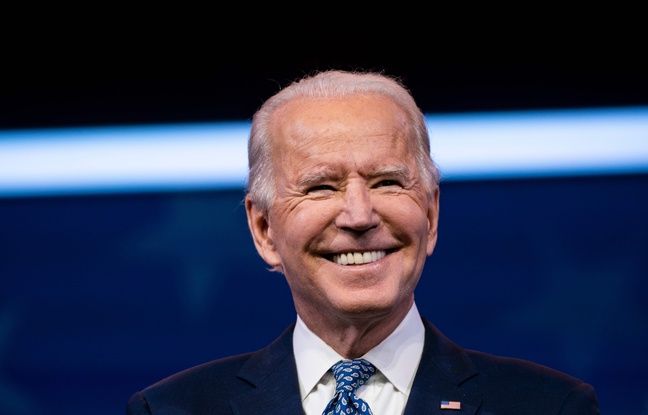 “We cannot leave this unanswered,” Joe Biden said at a press conference, calling for “important decisions” to be made against those responsible to be “held to account”.

“Securing our cyberspace may cost billions of dollars”

“This attack took place under the supervision of Donald Trump, while he was not looking,” he added. “His failure will end up in front of my door,” he said again. “Securing our cyberspace may cost billions of dollars,” said the president-elect.

“I’m just going to do whatever is necessary for one, determine the extent of the damage, two, how it happened, three, what I will need to do internally within my administration to protect (American cyberspace) in the future, ”he listed.

Contrary to many political leaders, including within his government, President Donald Trump has played down this gigantic cyberattack as well as Russia’s supposed role.

The attack began in March

Justice Minister Bill Barr, who is about to leave government, once again contradicted the outgoing president on Monday, saying Moscow was behind the operation. The attack began in March, with hackers taking advantage of an update to monitoring software developed by a Texas company, SolarWinds, used by tens of thousands of businesses and governments around the world.