D-23 before the reopening of the cafes and restaurants terraces 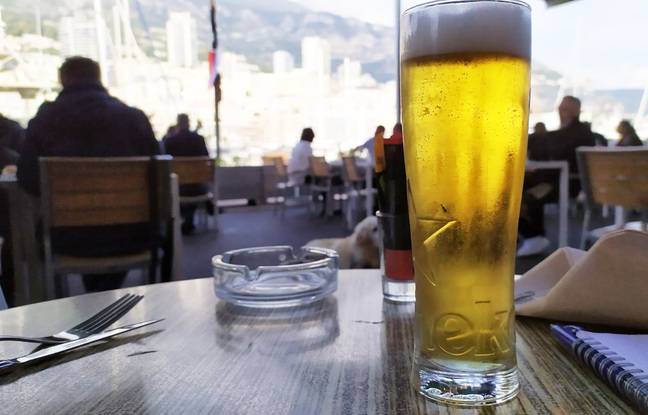 Cafes and restaurants in Belgium, forced to close at the end of October due to the coronavirus pandemic, will be able to reopen their terraces on Saturday, May 8. However, the number of consumers per table should be limited, a government source said.

In a press conference announced for 5 p.m., Prime Minister Alexander De Croo was to detail the conditions of this reopening and a whole series of measures aimed at relaxing the partial confinement in which the country lives.

No date yet for culture companies

It is true that the question of reopening cafes and restaurants has been the subject of heated debate in Belgium for several days. For the first time in a year of a pandemic, the major federations in the sector (Horeca), involving Belgian brewers, have financed a vast advertising campaign. Launched in the media on Wednesday, this campaign calls for a total reopening (indoors and outdoors) on Saturday, May 1. “Six out of ten companies in the hospitality industry are in difficulty,” laments the sector.

At the end of the meeting, which was held on Wednesday, the Prime Minister is expected to announce the reopening of schools, as planned, next Monday. Non-essential cross-border travel should be able to resume next Monday. The resumption for contact professions (including hairdressers) will take place on April 26.

On the other hand, according to the Belgian media, the prospects for recovery for the culture sector and theaters could be the subject of another meeting at the end of April.