Daesh claims responsibility for attack on non-Muslim cemetery in Jeddah 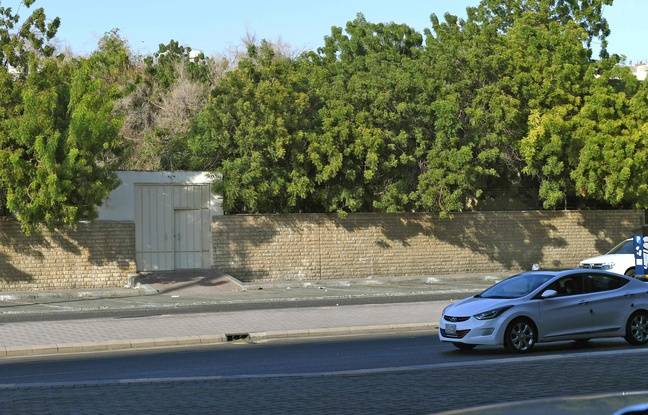 The jihadist group Islamic State (IS) claimed responsibility on Thursday for the attack which left at least two wounded the day before at the non-Muslim cemetery in Jeddah, Saudi Arabia, during a ceremony for the anniversary of the armistice of 11 November 1918, in the presence of Western diplomats.

In a statement on its propaganda channel on Telegram, Daesh claims to have carried out the attack “in support” of the Prophet Muhammad. “A detachment of caliphate soldiers managed to lay an explosive device at the cemetery (…) in the city of Jeddah yesterday” Wednesday where several diplomats were gathered, the statement said.

“The attack was aimed mainly at the French consul”

A Greek consular worker and a Saudi policeman were slightly injured, Saudi authorities said. A Briton was also reportedly injured, which has not been confirmed on the Saudi or British side. According to the Amaq agency, IS’s propaganda body, “the attack was aimed primarily at the French consul who attended the ceremony in the context of his country’s government insisting on publishing cartoons insulting the prophet.”

In a joint statement, the consulates represented at the ceremony on Wednesday “strongly condemned this cowardly attack on innocent people.” These are the consulates of France, Greece, Italy, Great Britain and the United States. This attack came two weeks after a knife attack that injured a guard at the French consulate in Jeddah, amid anger among Muslims over the publication of cartoons of the Prophet Muhammad.

Comments by French President Emmanuel Macron on the right to cartoon in the name of freedom of expression have sparked anger in the Middle East and more broadly in the Muslim world. In some Muslim countries, portraits of the French head of state have been burnt during protests and a campaign has been launched to boycott French products.

On Tuesday, France, Austria, Germany and the European Union (EU) held a mini-summit by videoconference to try to strengthen the European response to terrorism, after the recent jihadist attacks in France and Austria.