Demonstration calls for 282 waste containers to be returned to Italy 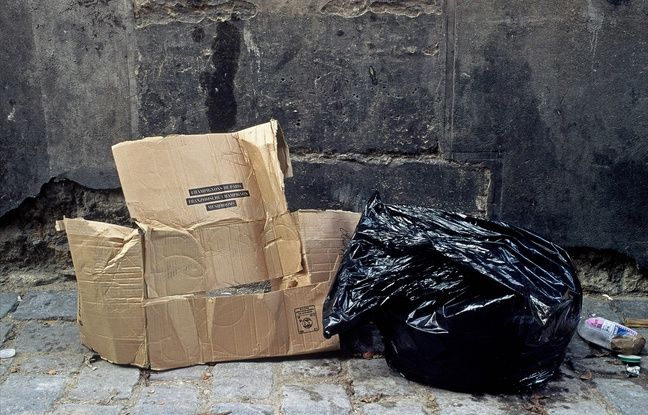 A demonstration was held this Thursday in Tunis (Tunisia) to demand the return to Italy of 282 containers of household waste. These containers had been illegally imported into the country in the summer of 2020.

“Get your shit”, could we read in Italian on banners installed in front of the Italian Embassy, ​​in the middle of trash bags symbolically decorated with flowers. A coalition of environmental defense associations had already demonstrated this Sunday at the port of Sousse, where the waste is stored.

“Take back your shit” written on a banner.
Demonstration in front of the Italian embassy #Tunis.
282 containers (7,800 tonnes) of household waste arrived illegally from#Italy between May and July 2020 are still in #Tunisia.
Huge case of corruption and trash traffic. pic.twitter.com/ARwtKHHZ6I

A suspect on the run in the case

They had been imported by a Tunisian company, which had wrongly presented them as plastic waste that it was going to recycle. Twenty-six people are being prosecuted in Tunisia in this case, including customs officials and the former Minister of the Environment, Mustapha Aroui, who was arrested. Eight are in prison and one on the run: the manager of the importing company.

The latter had signed a contract with an Italian company for the disposal of up to 120,000 tonnes of waste at a price of 48 euros per tonne – a total of more than 5 million euros. This case caused a scandal in Tunisia, especially as Tunisian infrastructures do not allow the country to treat its own waste.

According to Tunisian media, authorities in Campania recently blocked the export to Tunisia of 600 other waste containers intended for incineration in a cement factory. Suspicions about the conformity of waste have indeed been raised.