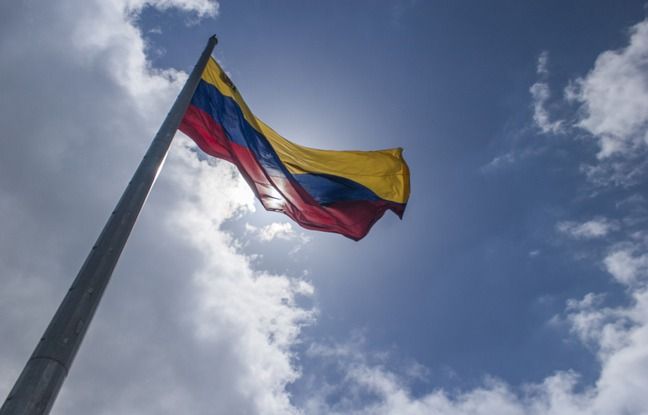 The European Union ambassador to Venezuela, declared “persona non grata” by the government of President Nicolas Maduro, will leave the country on Tuesday, according to a European diplomatic source.

On Wednesday, Caracas decided to expel Isabel Brilhante Pedrosa in retaliation for a new set of EU sanctions against 19 officials and senior government officials. Seventy-two hours had been given to the Portuguese diplomat to leave the country. But the ambassador will not leave the country until Tuesday “for purely logistical reasons due to the availability of flights” from Caracas, said this source.

In response to this expulsion, the European Union responded by declaring Venezuela’s ambassador to the EU, Claudia Salerno Caldera, “persona non grata”. A total of 55 Venezuelan government officials and senior officials are sanctioned by the EU, with travel bans and asset freezes on EU territory.

Venezuela, shaken by a deep political crisis and facing the worst economic crisis in its recent history, in 2017 became the first Latin American country to be sanctioned by the EU. For three years, the United States has also increased diplomatic pressure and economic sanctions to try to oust Nicolas Maduro from power, whose re-election in 2018 is considered fraudulent by part of the international community.

Isabel Brilhante Pedrosa had been stationed in the Venezuelan capital since 2017. Already on June 29, 2020, after a previous round of European sanctions, Nicolas Maduro had expelled her, giving her 72 hours to leave the country. When the deadline expired, however, the government had backed down, while asking the EU for “gestures” in return.