Despite the crisis, more than one in three companies plan to recruit this year 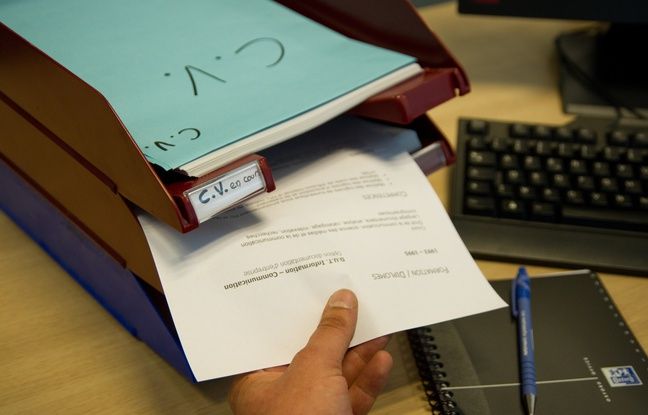 If the crisis is likely to continue to damage the level of employment, the situation is not so bad in Loire-Atlantique. According to Pôle emploi, which has just published its annual “Labor needs” survey carried out at the end of 2020, more than one in three companies in the region intend to recruit this year. In total, more than 76,000 projects in this area are planned for 2021. This is less than last year, with a figure down 7%.

In detail, it is in the service sector that there are the greatest needs, with two thirds of the hires promised. Home helpers, caregivers and housekeepers are the three most sought-after jobs in the department, indicates Pôle emploi. In the list, as in the rest of the region, then appear professions where the positions will be mostly seasonal: animation professionals, handlers, waiters and kitchen workers, or market gardeners and farm workers. A particularity of Loire-Atlantique, IT engineers and executives are still and again in high demand this year.

However, not sure that all these promises of hiring will be satisfied insofar as the recruitment difficulties are still very strong in the department, even if they seem to be absorbed.

According to Pôle emploi, “nearly 40,500 projects are associated with tensions among the 76,000 intentions identified” which may make the task difficult for some employers. And especially for those looking for caregivers, public transport drivers on the road or nurses who are the most tense jobs, with more than 80% of recruitments considered difficult. The construction industry continues to struggle to find candidates, with 64.6% of recruitment projects in the sector deemed complicated.