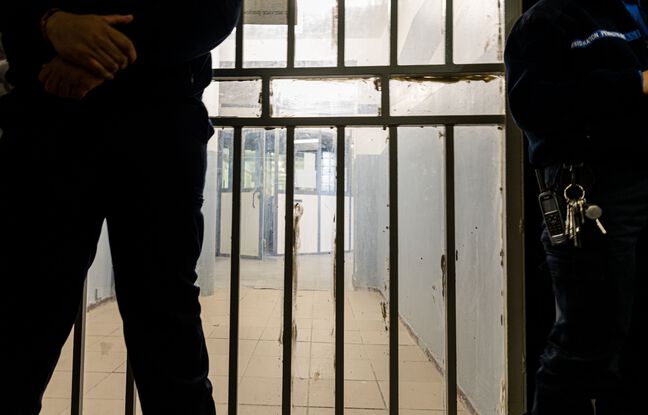 Hussein Barakat, an inmate sentenced to life imprisonment, died on Wednesday of Covid-19 in Bahrain. The death of the 48-year-old man comes amid an upsurge in infections and deaths from the pandemic in the kingdom.

The Health Ministry confirmed the information in a statement, specifying that the detainee’s condition “had required his placement on a ventilator in recent days”. The 40-year-old, who had been hospitalized for a few days, had been vaccinated in February, with a booster dose in March.

A health risk linked to Covid-19

For several months, NGOs have been calling for the release of political prisoners in Bahrain in the face of the health risks linked to the coronavirus pandemic. According to the London-based Bahraini Institute for Rights and Democracy (BIRD), the detainee’s death “could have been avoided if the government had heeded calls to release political prisoners.”

Hussein Barakat was sentenced in 2018 to life imprisonment for belonging to a “terrorist cell”, an offense often used against critics of power. After the 2011 popular uprising during the Arab Spring, Bahrain carried out a bloody crackdown on protesters, banned opposition parties and jailed dozens of activists.

In April, dozens of detainees (including long-time political prisoners) were released after protests by their families over concerns about the pandemic. But many inmates remained in prison. Despite its vaccination campaign, one of the fastest in the world, the country has recorded an increase in Covid-19 deaths since the end of May.

The country of 1.8 million people has recorded a total of nearly 254,000 cases, including 1,161 deaths. Almost 50% of the population has been fully vaccinated, mostly with the Chinese Sinopharm vaccine, according to official figures. In early June, the government urged those vaccinated at Sinopharm to receive a third injection.