Did climate change play a role in the onset of the epidemic? This is the hypothesis of researchers 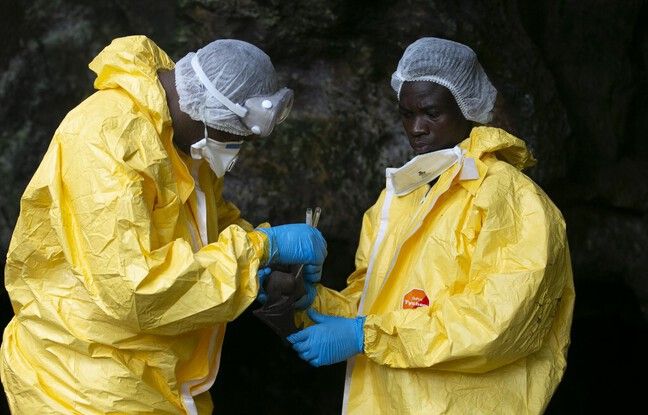 The coronavirus, a consequence of climate change? This is the hypothesis of researchers at the University of Cambridge, who believe that warming temperatures have offered new habitats for bats, a species suspected of being at the origin of the transmission of the epidemic to humans.

To reach this conclusion, the researchers modeled the presence of populations of different types of bats, using temperature and rainfall data to determine the location of the type of vegetation constituting their habitat. According to these models, over the last 100 years, 40 species of bats have thus seen the favorable conditions for their presence spread in an area straddling southern China, Burma and Laos.

Each bat species being on average a carrier of 2.7 coronaviruses, it would therefore be a hundred of these different viruses that would potentially be in circulation in this area, where SARS-CoV-2 is presumed to originate. “We are far from saying that the pandemic would not have occurred without global warming. But it seems difficult to say that this increase in the number of bats and the coronaviruses they carry makes it less likely, ”the lead author of the study published in the journal told AFP. Science of the Total Environment, Robert Meyer.

The exact chain of transmission of SARS-CoV-2 remains to be determined, but climate change and the destruction of ecosystems are bringing humans and animals into more frequent contact, the researcher said. “They are two sides of the same coin, we penetrate deeper into their habitat and at the same time climate change can push pathogens towards us”.

Demography and agriculture, other causes identified

Several scientists who did not participate in the study pointed out that the appearance of the pandemic had multiple sources. “The transition (from animals to humans) is the result of complex mechanisms. Climate change certainly has a role in modifying the location of species. But it could be that the increase in the human population and the degradation of habitats through agriculture play a more important role, ”commented Kate Jones, professor of ecology and biodiversity at University College London.

“They show that climate change may have had an impact on species in Yunnan, but it is more than 2,000 kilometers from Wuhan”, where the epidemic appeared in China, for his part noted Paul Valdes, professor of environmental geography at the University of Bristol.