Disguised as a teenager, she spends a day incognito in her daughter’s college 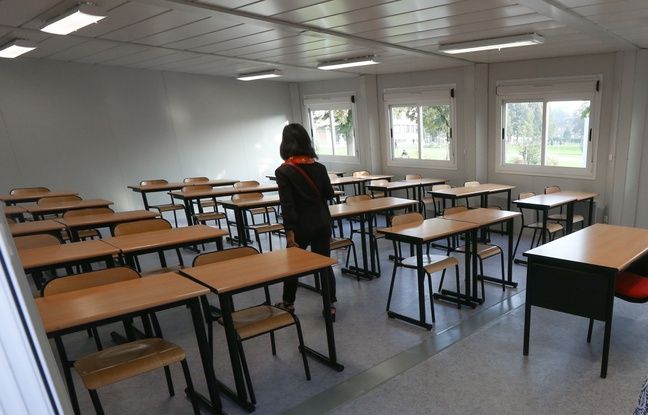 Casey Garcia, 30, spent almost a day at her 13-year-old daughter’s middle school in San Elizario, Texas (USA). For that, she pretended to be her own daughter all day long.

The young mother published this Thursday on YouTube the video of this experiment that she wanted to carry out to denounce the lack of security within the establishment. She was only unmasked at the end of the day, after seven different lessons, the mother told Insider.

She wanted to “avoid another killing”

Dressed in a hoodie and jeans, wearing a backpack and a black protective mask, the 30-something went unnoticed in the classrooms, hallways and canteen. However, she ran into the director, security guards, supervisors and teachers. Only one of the latter made a remark to him, ordering him to put away his cell phone, explains Casey Garcia.

The Texan was finally arrested on Tuesday, June 1 at her home, explains the woman in another video published three days later. She was indicted for “criminal property violation” and “tampering with government data,” reports CBS12. The mother was released on bail.

She did not wish to communicate the name of her daughter’s college. Casey Garcia claims to have acted “for our children and the safety of our children”. “I’m just trying to do this, avoid another killing,” she said. At the end of May, 228 shootings had taken place in 2021 in the United States.