“Disgusted” by government, nurse who cared for Johnson resigns 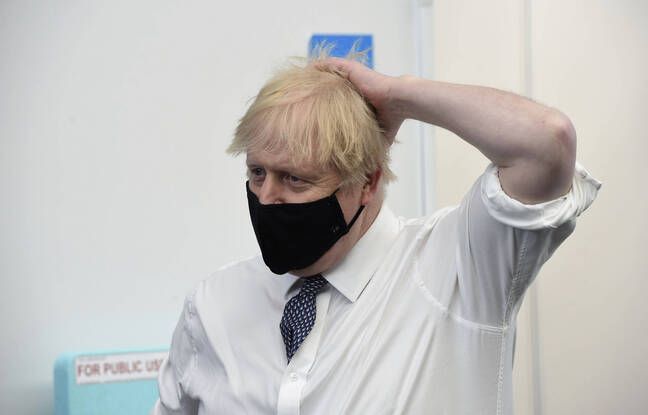 The rumors are mounting among nursing staff in the United Kingdom. In a documentary which will be broadcast on May 24 on Channel 4, but whose extracts were unveiled on Tuesday, a nurse who took care of Boris Johnson in April 2020 when, affected by the coronavirus, the British Prime Minister was hospitalized, made a startling statement.

“A lot of nurses felt the government hadn’t been very effective,” said Jenny McGee, denouncing “indecision” and “garbled messages”. “We do not have the consideration or the salary we deserve,” she said of the only 1% increase planned for staff in the public health service, the NHS, in England, which has sparked an uproar. “It disgusts me,” she continued, “so I tendered my resignation” from the public health service.

The “hardest” year of his career

In a statement released through her hospital, she explains that she has chosen to step back after the “hardest” year of her career, hoping nonetheless to join the NHS again in the future. She specifies that she will carry out a mission in the Caribbean before taking a vacation in New Zealand, her country of origin.

After his release from intensive care at St. Thomas Hospital in London, the Conservative Prime Minister thanked in a video two nurses – “Luis”, Portuguese and “Jenny”, New Zealander – without whom “everything could have changed” . Like Jenny McGee, many British caregivers now feel neglected by the government after being applauded by the population at the start of the pandemic and after long months which have put a strain on hospitals.