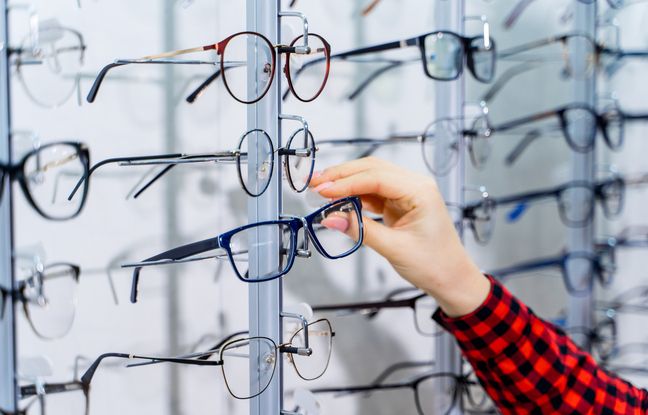 Put in place on January 1, 2020, the system makes it possible to purchase certain frames and lenses without charge. However, according to a recent study by the General Directorate for Competition, Consumer Affairs and Fraud Control (DGCCRF) revealed by
The Parisian, 60% of opticians do not present the 100% health offer to their customers.

During its investigation, which took place in 322 stores located throughout France, the DGCCRF noticed that many professionals did not offer the frames concerned in the window, while others did not present double quotes (the one with a normal offer and the other with 100% health) to their customers, even denigrating the process.

As a result, only 16% of French people who bought glasses benefited from this device in 2020. “These figures can only challenge. If we want the reform to work, it is by working together, with a clear offer presented to all French people, ”recalled Olivier Véran, the Minister of Health, on a daily basis, assuring that the investigation would continue with other shops.

Faced with these accusations, the Rassemblement des opticiens de France defended itself, explaining that these figures were misleading. “First of all, 300 out of 12,000 stores is not the entire profession. In these 60%, there are minor and major errors. However, we do not have the details. This presentation does not reflect the reality of the facts, ”replied André Balbi, the president of the association.

Share
Facebook
Twitter
Pinterest
WhatsApp
Previous articleNestlé recognizes that more than 60% of its products cannot be qualified as good for you
Next articleImprisoned in Malaysia with his wife and children, Rémy Daillet has gone on hunger strike