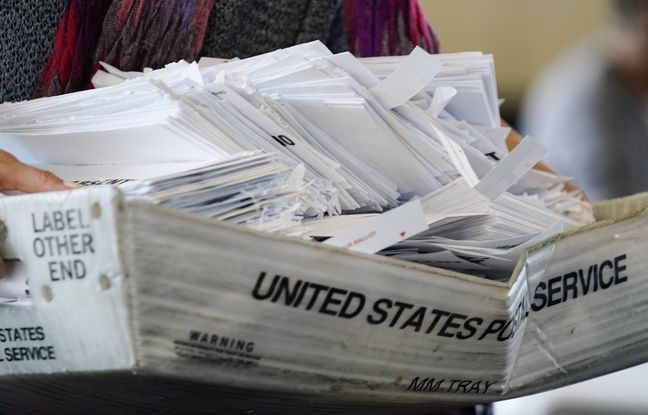 The deadline was fast approaching. Denouncing, without proof, cases of “fraud”, Donald Trump formally requested, Wednesday, a recount in two counties of Wisconsin, a state where Joe Biden came out on top with 20,000 votes in advance. Operations are expected to take 13 days, with validation of results expected on December 1. But this setback will not necessarily have an impact, as four crucial states (Georgia, Pennsylvania, Michigan and Nevada) must certify their presidential results by next Tuesday. This should guarantee Joe Biden a majority in the electoral college, which is due to meet on December 14.

Donald Trump’s campaign had until 5 p.m. Wednesday to ask for a recount. In the end, she only asks for checks in two counties largely won by Joe Biden, that of Milwaukee and Dane. This allows the campaign to pay just $ 3 million compared to nearly $ 8 million for a statewide recount. In Wisconsin, the bill is in effect settled by the candidate requesting a recount.

For Donald Trump, the mission promises to be almost impossible with 20,000 votes behind. In Wisconsin, recounts typically find only a few hundred votes of difference. Even in Georgia, where several thousand ballots had been forgotten, the American president grew by only 1,500 votes.