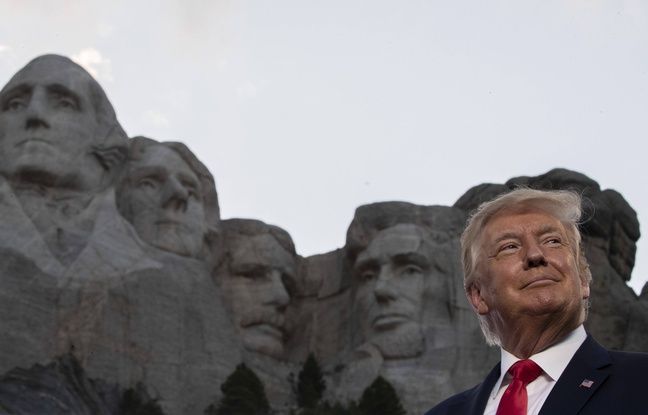 Before his departure from the presidency of the United States, Donald Trump continues his salvo of thanksgiving. The White House announced on Wednesday new pardons or clemency measures by the president. The father of son-in-law and adviser Jared Kushner of Donald Trump will notably benefit from it.

Two personalities implicated in the investigation into Russian interference in the 2016 election, Paul Manafort, former campaign manager of Donald Trump and his former adviser Roger Stone, also appear in this list, communicated by the executive American. Last July, the Republican president had already commuted the sentence of Roger Stone, his longtime friend, sentenced for trying to influence witnesses and for lying to Congress as part of the Russian investigation.

Mr. President, my family & I humbly thank you for the Presidential Pardon you bestowed on me. Words cannot fully convey how grateful we are.

“Mr. President, my family and I humbly thank you for this presidential grace you have bestowed on me. Words are insufficient to express our gratitude, ”commented Paul Manafort on Twitter. He was serving a sentence of seven and a half years in prison for various frauds uncovered as part of the investigation by prosecutor Mueller. He had been placed under house arrest in May due to the coronavirus epidemic.

Jared Kushner’s father, Charles Kushner, had meanwhile been convicted of tax evasion. In all, 26 people were pardoned Wednesday by the billionaire and three people benefited from a commutation of their sentences.