Donald Trump urges his supporters to get vaccinated 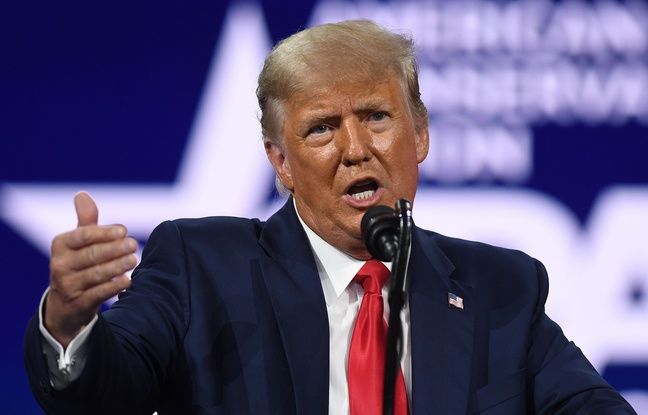 Once is not customary but Tuesday Donald Trump went against part of his electorate. The former US president encouraged his supporters to get vaccinated against Covid-19, despite the strong reluctance of some of them.

“I recommend it, and I recommend it to those who don’t want it, and many of those voted for me,” Donald Trump said on Fox News. “It’s an excellent vaccine, it’s a vaccine that is safe and that works,” he insisted.

On Monday, Jen Psaki, spokesperson for the White House, had joked about the lack of involvement of the former Republican president in the mobilization in favor of vaccination. “All the other ex-presidents alive […] got involved in awareness campaigns, they did not need a formal invitation, ”she said. Joe Biden for his part had felt that this was not the most important question. “I talked about it with my team. He explains that what doctors or local officials say matters more than what Trump might say, ”he said.

Jimmy Carter, George W. Bush, Bill Clinton, Barack Obama: four former American presidents have mobilized in recent weeks with a very simple common message: get yourself vaccinated. Donald Trump had stayed away from this initiative. The former president and his wife were vaccinated in January, a few weeks before they left the White House. But the information was not revealed by their relatives until several weeks later.