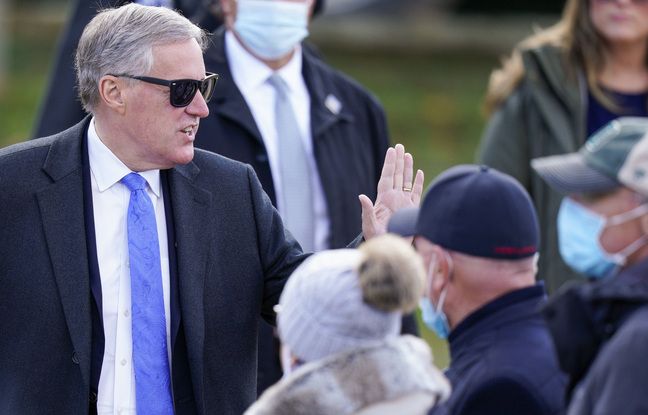 According to CNN, Mark Meadows, 61, told those around him after the presidential election that he contracted the coronavirus, but it is not known when exactly he tested positive.

According to Washington PostMark Meadows was among the crowd in a White House living room as Donald Trump addressed about 150 of his aides and supporters on Wednesday.

Several senior Trump administration officials have contracted Covid-19 in recent weeks, including the head of state himself and his wife Melania.

Spokeswoman Kayleigh McEnany along with political advisers Stephen Miller and Hope Hicks are among more than a dozen senior White House officials who have contracted the novel coronavirus since early October.