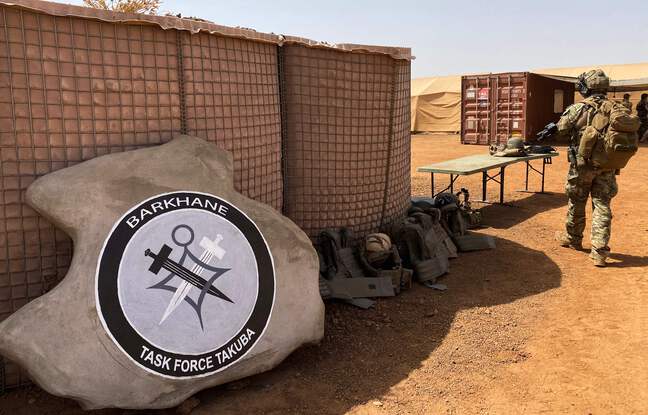 Several dozen jihadists were killed in an operation by the French army on Thursday near Niaki, 180 km from Mopti, in central Mali, the French army staff announced on Friday evening.

[#Barkhane] Yesterday, the air component of Force Barkhane, GTD-A and mountain commandos neutralized dozens of terrorists during an operation near the village of Niaki, in Mali, 180 km from Mopti.
➡️ https://t.co/4VbBSz7xxD pic.twitter.com/iCgV8A3x93

The operation, carried out by helicopter-borne commandos with the support of fighter planes, ended “after a few hours of combat on the ground by the neutralization of several dozen” of jihadists, announced the general staff on his report. twitter account.

In its press release, the general staff specifies that an aerial reconnaissance had enabled Thursday to observe “a suspect grouping of individuals near the village of Niaki”. After having identified them as “armed terrorist groups”, “the Barkhane Force decided to proceed with a neutralization operation”.

Mountain commandos supported by 4 Mirage and 4 Tiger gunships attacked the encampment in the evening. “After a few hours of combat on the ground, the operation ended with the neutralization of several dozen GATs, twenty motorcycles and weapons were seized or destroyed”, welcomed the staff.