During the health crisis, the savings surplus was 142 billion euros 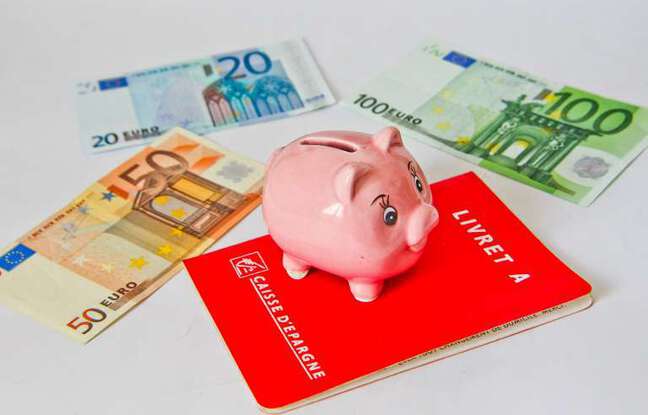 As often in an uncertain context, the French put a lot aside during the health crisis, helped in part by the periods of confinement. They thus saved around 142 billion euros more than normal between the end of the first quarter of 2020, shortly after the outbreak of Covid-19 in the country, and the end of the first quarter of 2021, estimated on Tuesday. the Bank of France.

The stake of this jackpot is immense: the government hopes that the French will largely spend this savings on products or services in France to support activity and achieve the 5% economic growth targeted for this year.

According to a note from the Central Bank, the savings surplus, calculated in relation to the “flows that would have been obtained by prolonging the pre-Covid trend”, was constituted especially during the months of confinement in 2020, it is ie in March, April, May and November and “its accumulation continued in the first quarter of 2021”. But “according to the first available indications there was no notable acceleration of this accumulation in April with the closure of non-essential businesses throughout France,” the document continues.

Over the whole of 2020, which therefore included two and a half months without Covid-19, this surplus was estimated at 115 billion euros. Deposits on current accounts and Livret A have jumped during the health crisis to unprecedented levels, taking advantage both of the impossibility for the French to consume and their desire to protect themselves against the future in a context of health and economic crisis. In addition, “outstanding sight deposits have increased by more than 100 billion euros since the end of 2019, an increase of 20%”, also reported the Banque de France.