Dutch teacher threatened on networks because of a cartoon 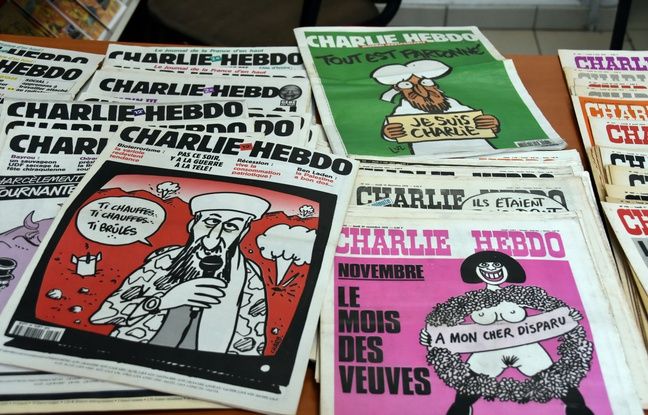 Indignation of the Dutch government. A teacher at a college in Rotterdam, the Netherlands, has been threatened because of a cartoon. The latter had displayed the drawing after the attack at Charlie Hebdo in Paris in 2015. On the cartoon, signed Joep Bertrams, a beheaded man wearing a t-shirt bearing the effigy of the French weekly, sticks his tongue out at a jihadist .

On Monday, Muslim students at the Emmauscollege – which paid homage to the French professor Samuel Paty that day, killed in October after showing caricatures of Mohammed to his students – said they were offended by the drawing, calling it “blasphemous. “, According to the leading daily NRC.

“We will take care of this differently”

A photo of the drawing was then shared widely on Instagram. One internet user wrote, “If this is not removed very quickly, then we will deal with it differently.”

The prosecution and law enforcement took the online threats “very seriously,” police said on Twitter, adding that an investigation had been opened to find the perpetrators. Following these threats, the teacher, whose identity has not been revealed, was forced to “go into hiding”, reports the daily NRC.

“Harassment and threats against teachers can in no way be tolerated and we strongly oppose this,” Education Minister Arie Slob said in a letter to parliament.

The beheading of Samuel Paty is an “awareness” for all of us, he continued, adding that a complaint had been filed by the establishment.