Big German tire company sets up, 300 jobs could be created 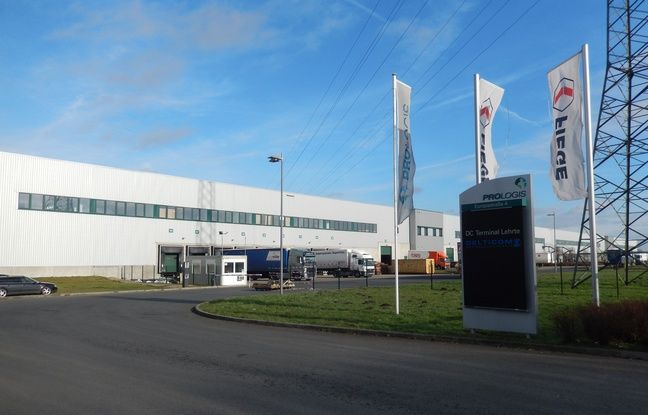 This had not happened for fifteen years in Alsace. Before Huawei’s upcoming arrival in Brumath (Bas-Rhin), another large-scale company has just set up in the region. The German online tire seller Delticom has started the activity of its European logistics platform in Ensisheim (Haut-Rhin). Ultimately, this could mean hiring around 300 people.

The company started installing its equipment and its first employees a few days ago, said Michel Habig, mayor of Ensisheim and Eric Thoumelin, in charge of project monitoring at Adira, the development agency. Alsatian economy. The platform expects to reach full operating speed during the second quarter, added Michel Habig.

It will employ “250 to 300 people,” he said, adding that the company had recently “confirmed” this goal of creating new staff that it had announced when the project was unveiled in 2018.

Delticom will occupy a warehouse of 61,000 m2, the construction company GSE said in a press release announcing the delivery of the building. On this surface, the company aims to establish “the full range of products as quickly as possible”, according to Alexander Eichler, its logistics director. However, she did not wish to confirm the final number of jobs.

Based in Hanover (Germany), Delticom presents itself as the European leader in online tire sales. The Ensisheim distribution center will store and ship tires to France, southern Germany, northern Italy and Switzerland.

Also in Ensisheim, a logistics warehouse of 190,000 m2, which should generate some 600 jobs but whose operator is not officially declared (Amazon?), Must also come out of the ground in the coming months, if legal proceedings are not successful. not.