A start-up dematerializes the funeral and breaks the prices 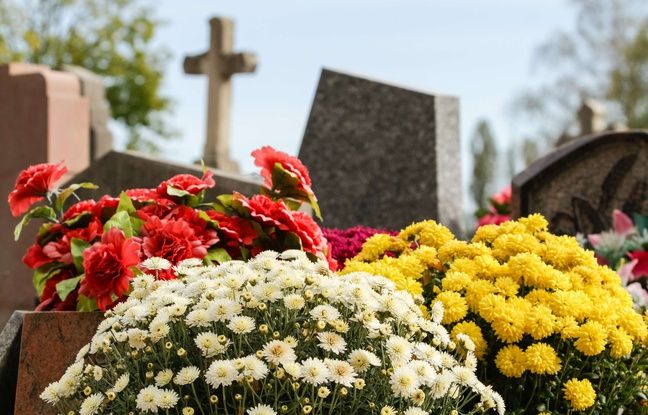 The quality funeral, online and at low prices. This is the credo of the start-up Funelior, created in October 2018 by a Toulousain who offers tombstones online, around 20% cheaper than those from classic funeral directors.

80% of the activity with the granite workers of Sidobre

“It was while walking with my son in the Sidobre region that I had the idea of ​​this concept which aims to break the codes of the funeral world, a sector in full evolution in the digital age, explains Julien. Lesly, the founder of Funelior, which works 80% of its activity with the manufacturers of the Tarn. I wanted to highlight this Occitan know-how, which can be found even on the sidewalks of the Champs-Elysées. The idea is also to modernize the funeral profession, which is struggling to evolve, with e-commerce ”.

Online, the Internet user can thus choose his tombstone, his granite, the engravings of his funeral monument, in a catalog of nearly 5,000 references. The customer is then accompanied by graphic illustrators and an after-sales service based in France and available 7/7 days. The start-up works with around 300 partners who then take care of installing the tombstone throughout France.

The Toulouse start-up has taken advantage of the confinement and the limitation of the number of people at burials to highlight its online services. A third of its clients emerged during this period. “It’s a question of a generation used to ordering online who are not afraid to choose a tombstone on the Internet,” says Julien Lesly. This gives customers a cheaper quality stone. Every month, our site receives 15 to 30% more visits ”.

The founder of Funior has already planned to recruit two people at the end of the month to expand his teams.