According to justice, the Baccarat crystal works better 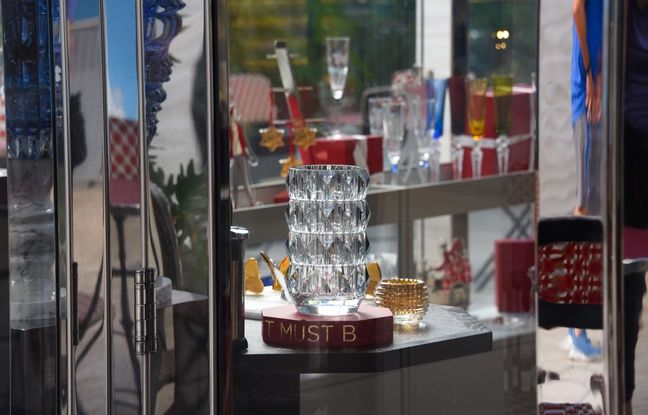 The door to an exit from the judicial administration of Baccarat begins to open. The Nancy tribunal de grande instance on Wednesday ordered the convening of a general meeting of the luxury crystal factory. This could take place at the end of March, said Eric Rogue (CGT), secretary of the Central Social and Economic Committee (CSEC) and of the Establishment Social and Economic Committee (CSEE).

In his order, the summary judge Jean-Paul Tuffelli notes that the “capital situation” of the crystal factory is “clarified” and that the company appears “correctly managed”, the “key positions” having “been filled” and “some frames replaced ”. “The commitments made to us by the new shareholders are likely to calm the social climate and strengthen the image of SA Baccarat” placed under judicial administration since 2018, underlines the magistrate.

This lists the commitments: no relocation, restructuring or outsourcing “of all or part of the design, development or production”, no transfer of “one of the activities”, preservation jobs, no dividend “in the absence of the release of distributable profits” or “to make the necessary investments”.

The international funds Tor Investment Management, Sammasan Capital, Dolphin Capital, CEOF Holdings and Corbin Opportunity “hold all the capital and voting rights of Fortune Legend Limited (FLL), which owns 97.1% of the capital and rights. of Baccarat vote, ”the Financial Markets Authority (AMF) indicated at the end of December. This detention resulted from the realization of a “pledge” within the framework of a credit agreement between the funds and FLL: the securities of FLL had been pledged as security for the loan.

A brand that became Chinese in 2018

FLL was until then a subsidiary of the Chinese company Fortune Fountain Capital (FFC), and the buyout of Baccarat in June 2018 was financed by loans. But FFC, which had accumulated tens of millions of dollars in debt, was placed in liquidation on July 27. Baccarat in turn was placed under provisional administration in September.

Finally, the funds also intend to file a compulsory takeover bid on Baccarat shares in order to withdraw it from the Stock Exchange, another commitment noted by the ordinance.