Tax-free donations to associations are not sufficiently controlled, according to the Court of Auditors 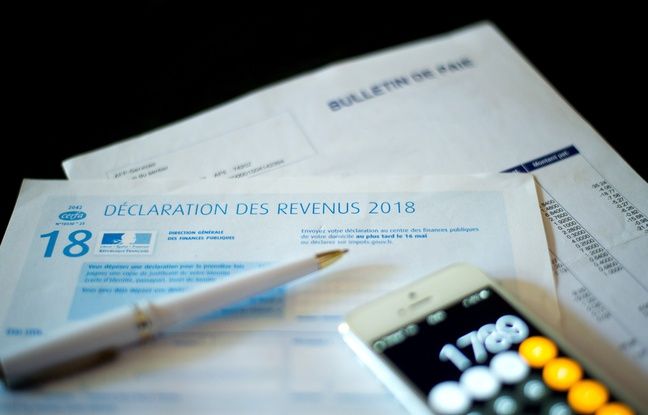 The administration does not sufficiently control tax-exempt donations to associations of individuals and businesses, judges the Court of Auditors, which proposes to the government to strengthen the rules via the law on the principles of the Republic currently being examined in Parliament. An association can offer its donors a tax reduction if it meets certain conditions, such as the pursuit of a general interest and an activity of a philanthropic, educational, sporting nature, etc.

But it is not obligated to have the State check upstream whether it does fall into this category. The administration takes a decision only in the event of an express request from an association or a taxpayer, via the issuance of a rescript. Or of course in case of control.

For a “strengthening” of the means of control

“The controls of the tax administration towards the beneficiary associations or the donors are few and not very thorough and the fines […] are not very dissuasive, ”points out the Court of Auditors in a summary sent to the Prime Minister last December and published on Wednesday. The financial stake is however not negligible: in 2018, the sponsorship tax regime enabled 5.5 million households to benefit from a tax rebate of 1.5 billion euros, while 77,000 companies were able to reduce their tax by 800 million euros, recalls the Court.

It therefore pleads for a “strengthening” of the means of control but also of the “declarative obligations” of associations and donors, “in particular to ensure respect for the values ​​of the Republic by the associations which benefit from the patronage regime”. The Court notes, for example, that the “doctrine” guiding the administration to check whether an association can indeed receive tax-exempt donations “appears very imperfect” when it comes to political, militant, religious or sectarian associations.

“It is indeed based on fragile legal bases, leaving a large part to the assessment, sometimes subjective, of the administration and the Court was able to note that its application is heterogeneous on the territory”, it is mentioned in the summary. . The Court proposes to “give a more secure legal basis” to the action of the administration in the bill against separatism currently being examined in Parliament.

It also recommends reintroducing the obligation for taxpayers to indicate in their tax return the name of the associations to which they make donations. This was the case until 2014.

With 50 million first-time vaccinated, does France see the end of the tunnel?