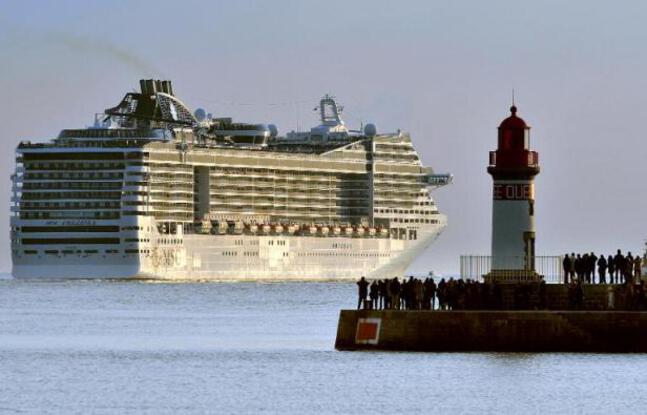 The boss of MSC Cruises expects reservations to return to normal in 2022, after 2021 still in deficit due to a pandemic, he told reporters. “Like all other cruise lines, we have lost money in the last 15 months,” Pierfrancesco Vago, president of the Italian-Swiss shipowner, headquartered in Geneva, told the Swiss press group. CH Media.

“This year we are still in deficit, but at least we are generating income again,” he said, reporting 50% lower bookings than in 2019. “I am optimistic for 2022”, a- he added, however, specifying that he had already received “reservations for 2022 which correspond to the 2019 trend. I therefore see a certain standardization.” “

Customers will be tested multiple times

Pierfrancesco Vago said unvaccinated people will continue to be allowed on board its ships so as not to exclude families with children. “We are a family cruise line. I have children myself. And I don’t have the heart to allow only vaccinated people on board. I should refuse a lot of families, ”he argued.

Especially since, according to him, the anti-Covid protocols put in place by his group have allowed tens of thousands of customers to participate in cruises “in complete safety”. MSC Cruises passengers and crew members must undergo antigen testing before boarding, and additional testing during the cruise, as well as daily temperature monitoring. The crew members are also tested every seven days.

Pierfrancesco Vago has also qualified as “positive” the decision of the Italian government to prohibit, from August 1, navigation in the lagoon of Venice large cruise ships, accused of endangering the foundations of its historic center. According to him, cruise passengers have long argued in favor of an alternative route for their ships, which will now have to anchor in the industrial port of Marghera, in the city.

Ex-policeman Derek Chauvin appeals his sentence of 22.5 years in prison