More than two million hires in the second quarter 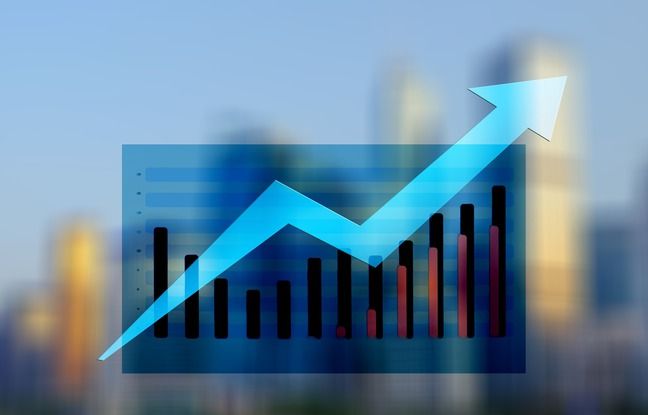 Incredible but true. The number of declarations of hiring excluding temporary work for more than a month increased by 16.9% in the second quarter, reaching a “historic peak” with more than 2.2 million hires, Urssaf said on Wednesday.

“The level reached in the second quarter of 2021 is a historic peak, 1.7% higher than the previous high point recorded in the last quarter of 2019, just before the outbreak of the crisis linked to Covid-19”, underlines the Urssaf Caisse nationale ( ex-Acoss) in its point of conjuncture Stat’ur.

VSEs hire the most

In June alone, the number of declarations of hiring for more than one month excluding temporary staff reached 837,738, after around 792,000 the previous month (figure revised upwards), a level unprecedented since 2006.

By company size, declarations of hiring for more than one month in the second quarter increased by 25.9% for companies with less than 20 employees (VSEs), while in companies with 20 or more employees, the increase is more moderate (+ 10.6%).

The tertiary sector in the lead, followed by industry

By sector, the tertiary sector recorded an increase of 20.4%, industry + 7.9%, while in construction, declarations of hiring for more than one month decreased by 2.4% but remained at a low level. higher than before the crisis for the fourth consecutive quarter.

From “Fortnite” to manga, the “survival game” is everywhere … even on Netflix