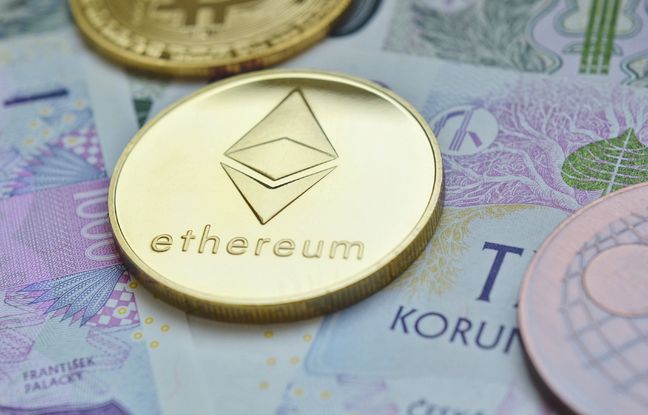 Anthony Di Iorio, one of the co-founders of Ethereum, has indicated that he is withdrawing from the cryptocurrency universe. In an interview with Bloomberg, the 48-year-old man talks about his security problem.

By creating this cryptocurrency, the second best known after Bitcoin, Anthony Di Iorio got rich and became a billionaire. But this implies consequences that he is no longer able to accept. For four years, wherever he goes, the Canadian has been accompanied by a bodyguard. “The crypto industry has a risk profile that I’m not too excited about. I don’t necessarily feel safe in this space. If I focused on bigger issues I think I would be safer, ”he said.

To cut ties, Anthony Di Iorio has therefore decided to separate from his company Decentral, a portfolio of digital assets used by nearly a million people, specifies Lemon Juicer. He will also sever all ties that unite him to startups related to the cryptocurrency universe and he will depart from any blockchain project.

In February 2018, the magazine Forbes had estimated Anthony Di Lorio’s net worth to be $ 1 billion. But the price of Ether has soared, doubling since this period, point Bloomberg. From now on, the Canadian entrepreneur will refocus on philanthropic projects and businesses. He hopes they won’t be tied to cryptocurrency. “I will integrate crypto if necessary, but often it is not… It is really a small percentage of what the world needs,” he clarified. From the initial funding of the project and the Ethereum blockchain, launched in July 2015 by eight co-founders, only Vitalik Buterin remains.