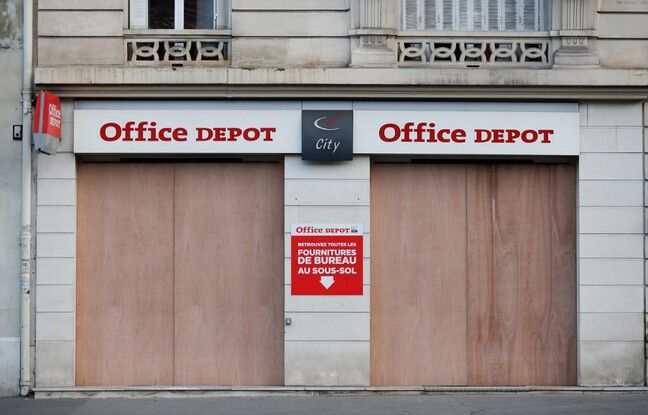 The company Office depot, specializing in office supplies, will ultimately be sold to the buyer chosen by the Lille commercial court, the Alkor group. The Douai Court of Appeal therefore rejected the request of the CSE of Office depot France which had opposed this choice, we learned from the court administrators.

This is the epilogue of a period of uncertainty that has lasted since last February, when the company Office depot France was placed, at its request, in receivership by the Lille commercial court. In great financial difficulty, in particular because of the Coronavirus epidemic, Office depot was unable to launch the transformation plan that could have saved the company, which a new management team took over in March 2019.

The CSE of Office depot had denounced an “excess of power”

A few months later, the German fund Aurelius decided to sell Office Dépôt, which it owns. At the beginning of June, the commercial court examined the various takeover offers and finally accepted the one presented by the Alkor Groupe cooperative, which also owns the Majuscule, Burolike and Ioburo brands.

In its offer, Alkor provided for the takeover of 460 of the 1,750 employees of Office depot. A job exchange was, on the other hand, to offer “jobs to 370 employees in commercial functions”, assure the court administrators. The social and economic committee (CSE) of Office depot had denounced an “excess of power” for the choice of this buyer and had appealed against the decision of the Lille commercial court before the Douai Court of Appeal.

The appeal was nevertheless rejected, the Court of Appeal considering that the excess of power had not been demonstrated and that “it is the serious nature of the offer of the Alkor group in its various components which was retained by the court within the framework of its sovereign power of appreciation ”. Alkor is therefore now officially the owner of Office Dépôt France.

Resumption of negotiations “in the coming weeks”, says Tehran