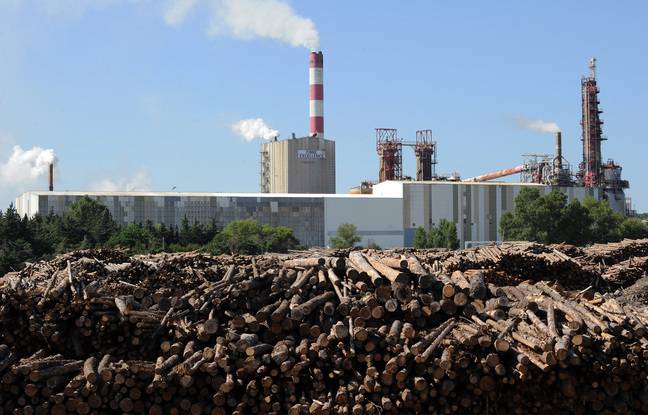 A factory on which thousands of loggers in France depend. The Toulouse commercial court validated on Thursday the offer to take over the important Fiber Excellence pulp mill in Tarascon (Bouches-du-Rhône) by the Canadian company Paper Excellence, the company said.

“I welcome this decision, which marks a new start for the Tarascon plant and brings prospects to the entire sector on which thousands of jobs depend,” said the president of Fiber Excellence Jean-François Guillot in a press release. .

Improve the environmental performance of the plant

Paper Excellence’s offer, accompanied by an investment of 180 million euros by 2025, was the only one in the running to save this factory placed in receivership since October. Fiber Excellence employs around 300 people in Tarascon and is an essential outlet for thousands of forest operators in France.

Dropped by Paper Excellence, which was its main shareholder, the factory located in the top 10 of national wood processing companies, was at the heart of the concerns of the State, which granted some nine million euros of loan to avoid abrupt cessation of activity. The shareholder promised to invest to modernize the industrial tool and improve the environmental performance of the plant, which is the subject of numerous criticisms from local residents’ associations and environmental defense associations for its odors and its discharges. in the Rhône.

Under the offer, around 250 out of 273 jobs are to be maintained, and there will be no forced layoffs thanks to early retirement and a severance plan for employees who have been exposed to asbestos, according to the company.

Algeria bans its airspace in Morocco, new outburst of tension