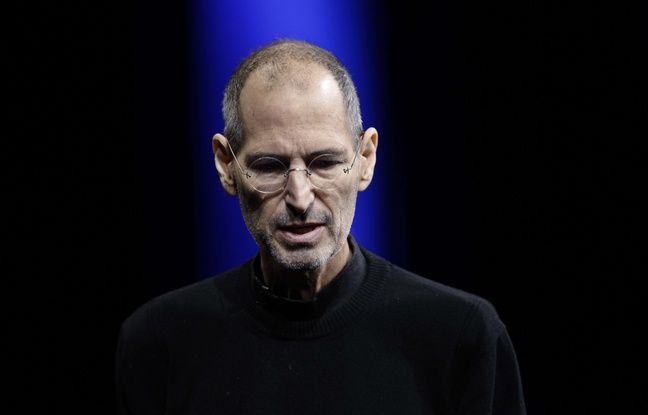 A letter of application written by Steve Jobs in 1973 was auctioned this Thursday by the Briton who had become the owner in March 2021. The London businessman Olly Joshi had then paid 222,400 dollars, or 189,000 euros. He decided to make this re-sale an experience qualified as “the world’s first physical auction against NFT”, indicates the page where the auctions are taking place.

Taking inspiration from Steve Jobs’ philosophy, the entrepreneur wondered if “it was time to think differently” and in fact came up with two models of collector’s mail. The original paper version of the application of the co-founder of Apple and a variation in non-fungible token (NFT) are indeed put on sale in parallel. The goal is to see which of the two will achieve the higher price.

The online auctions will last until July 28. This Friday noon, the highest bid for the physical version of the letter amounted to 35,000 dollars (nearly 30,000 euros) and that of the digital version 1,026 dollars, or 871 euros. The sale’s website also offers a survey inviting Internet users to indicate which variation seems to have the greatest value. Here too, the paper edition is widely acclaimed.

The mail is actually a form filled out by Steve Jobs. The computer scientist who died in 2011 wrote down his name, date of birth and his main subjects at the university: English and literature. The candidate also wrote to have a driving license and detailed his “particular aptitudes”. He specified in particular to be gifted in “technology”, in “electronics”, in “digital engineering and design” and mastered computers and calculators.